ATMOSPHERE is an engineering company with a core expertise in aeronautics, satellite telecommunication, networking and weather science.

Founded in 2008, the company has its main base in Toulouse, in the heart of the French Aerospace Valley. In addition, ATMOSPHERE has had an office in Munich since 2010 to support German users. 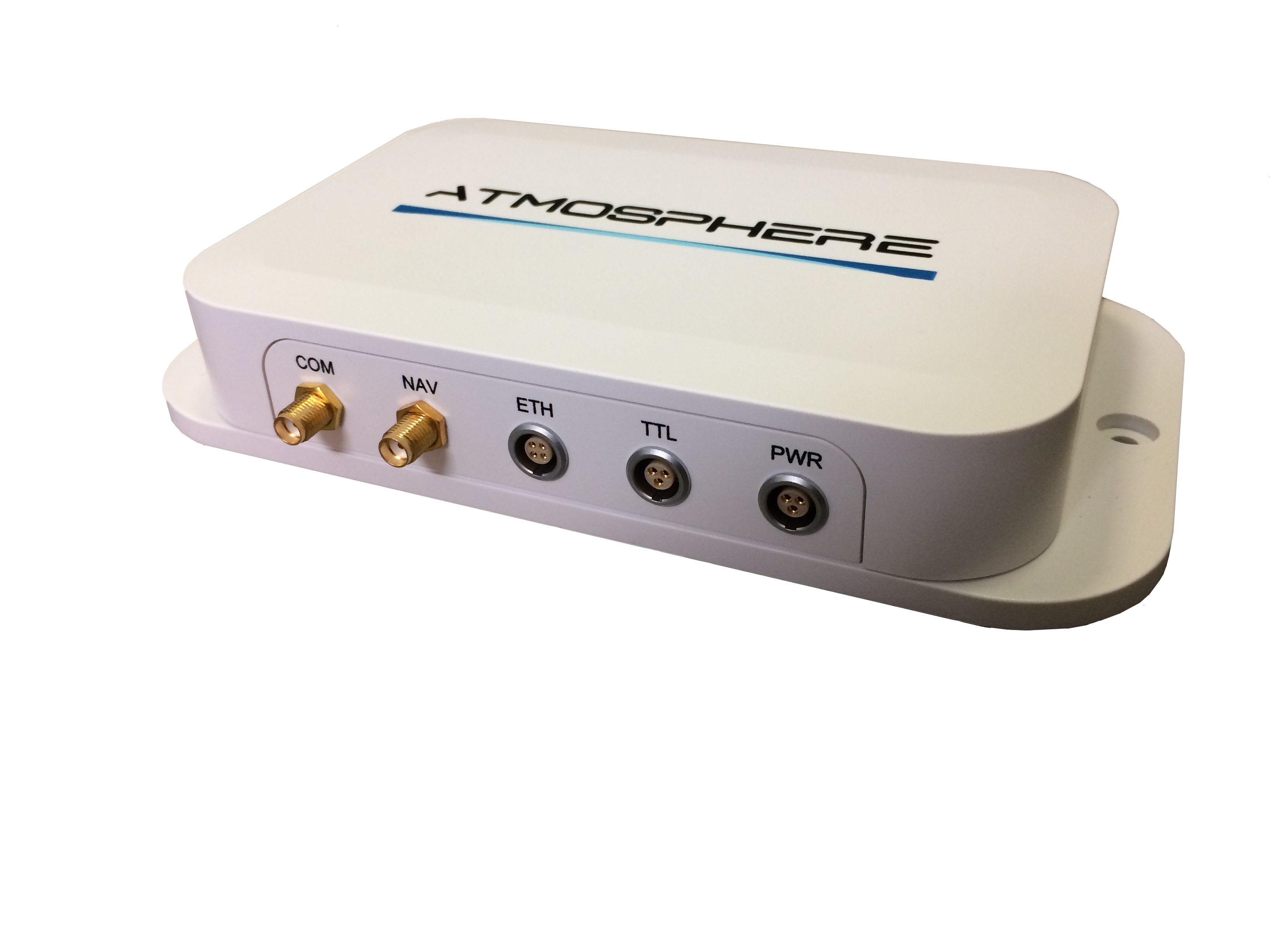