After several days on the icy Arctic Ocean, and the northern most point of land in the United States (Point Barrow at 71 degrees north latitude), the OAL team made the 2-hour flight from Utqiagvik to Anchorage, followed by a scenic 6-hour drive to Fairbanks through heavy rain, fog and the occasional moose, polar bear and black bear sightings. 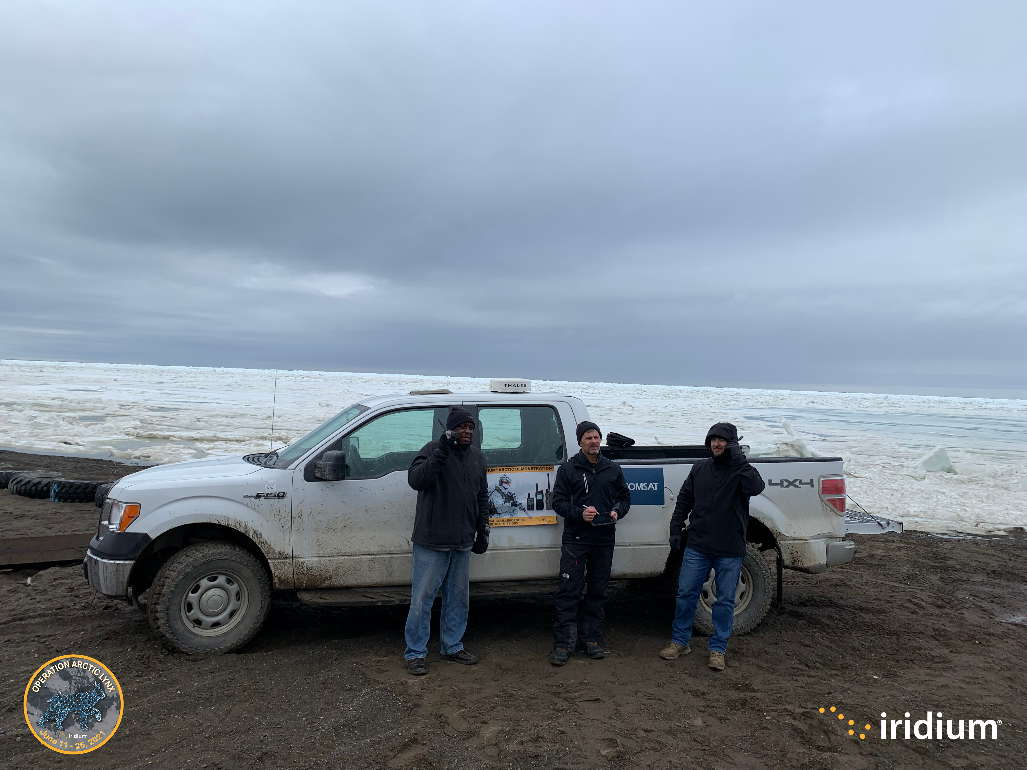 This is where being an L-band spectrum-based network is so important. When weather conditions go from clear, to fog, to light rain, to downpour, or a combination of them all, Iridium’s L-band connectivity continues to shine through. It’s well understood that Ka/Ku band networks are ideal for big-data broadband pipes, but it is also just as well understood by the industry that inclement weather causes problems and losses of connectivity. This is why it is usually paired with an L-band companion as a failover system.

Being able to prove out such a high-quality of L-band connectivity in some of the most remote and challenging environments once again reinforced the unique attributes of the Iridium network and all its features including truly global coverage, weather-resilient connectivity, highly mobile and weather-tested equipment, and more. 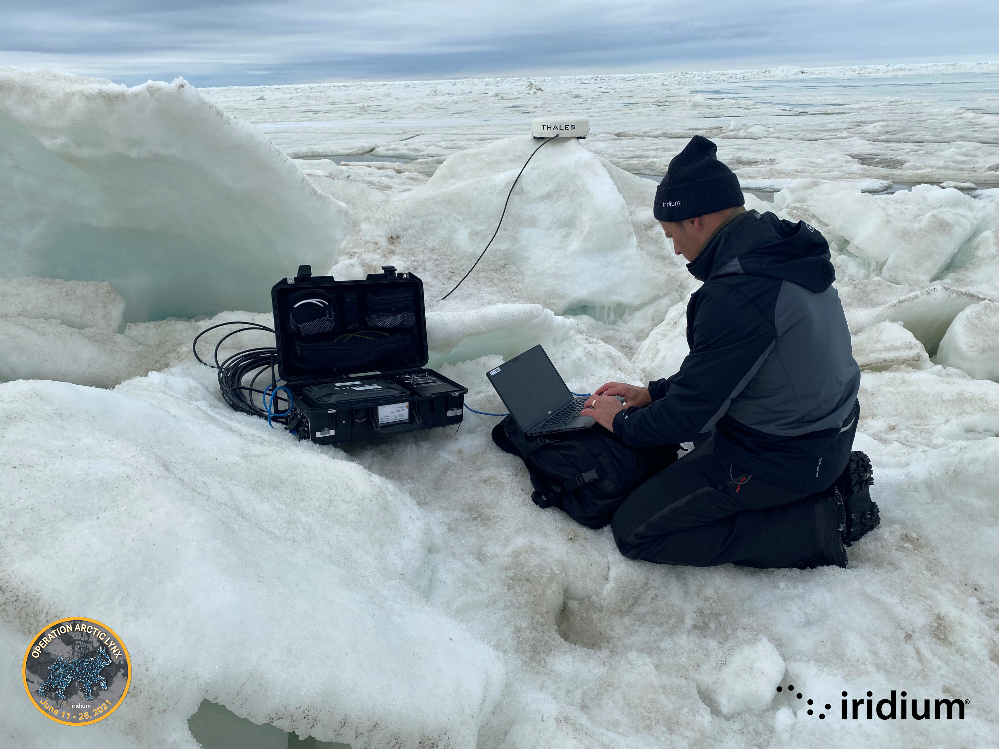 A wide variety of Iridium and Iridium Connected® devices are a part of OAL, including Iridium partner collaborative adaptations. For example, the Thales MissionLINK 700 terminal has been turned into both an airborne “jump kit” by Comsat, and a portable all-in-one communications kit by 4K Solutions. The two solutions provide the same capability, but are packaged for different customer use-cases. 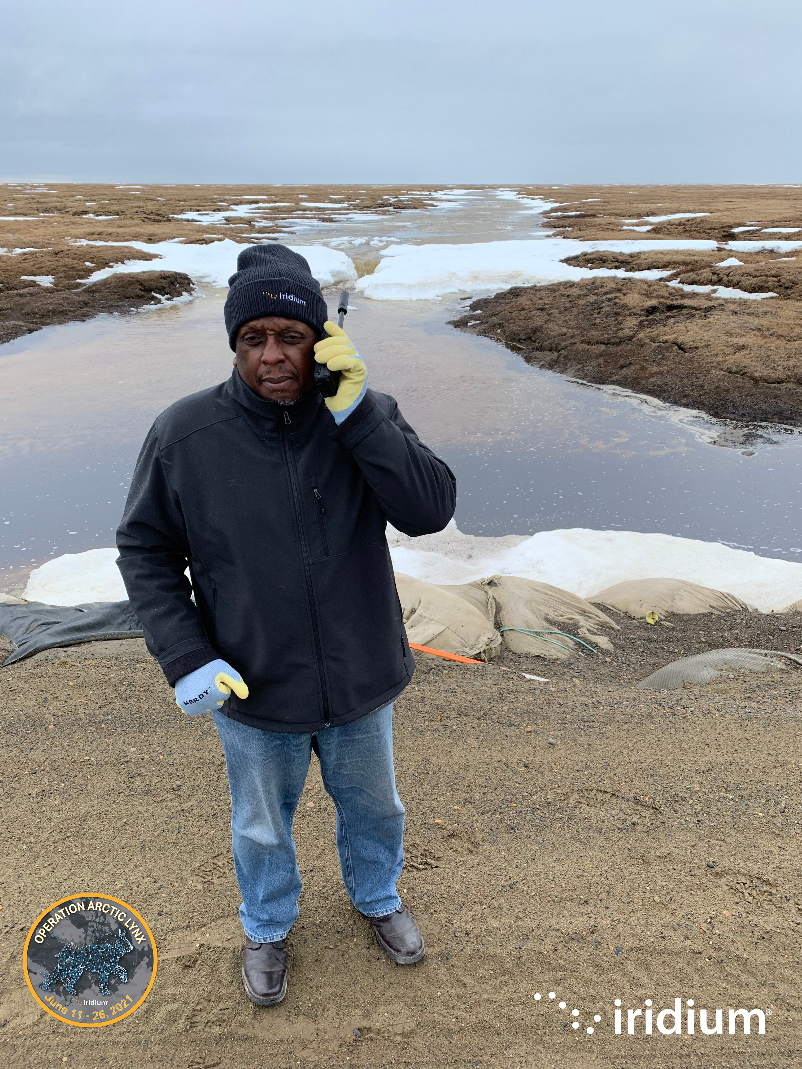 Over the course of a week, the team ran countless voice and data threads. Below is an included snapshot of a few of the activities that took place, including in Utqiagvik, Point Barrow, Fairbanks (Fort Wainwright), Anchorage (JBER) and the associated locations both north and south of each of these locations.

Among the most impressive threads was a 70mph comms-on-the-move real-time consistent Iridium Certus connectivity session during the drive through Alaska’s mountainous terrain between Anchorage and Fairbanks. Select imagery and video has also been included for added insight to the events that took place. Additional imagery and videos can be found in the multimedia section of the OAL webpage. 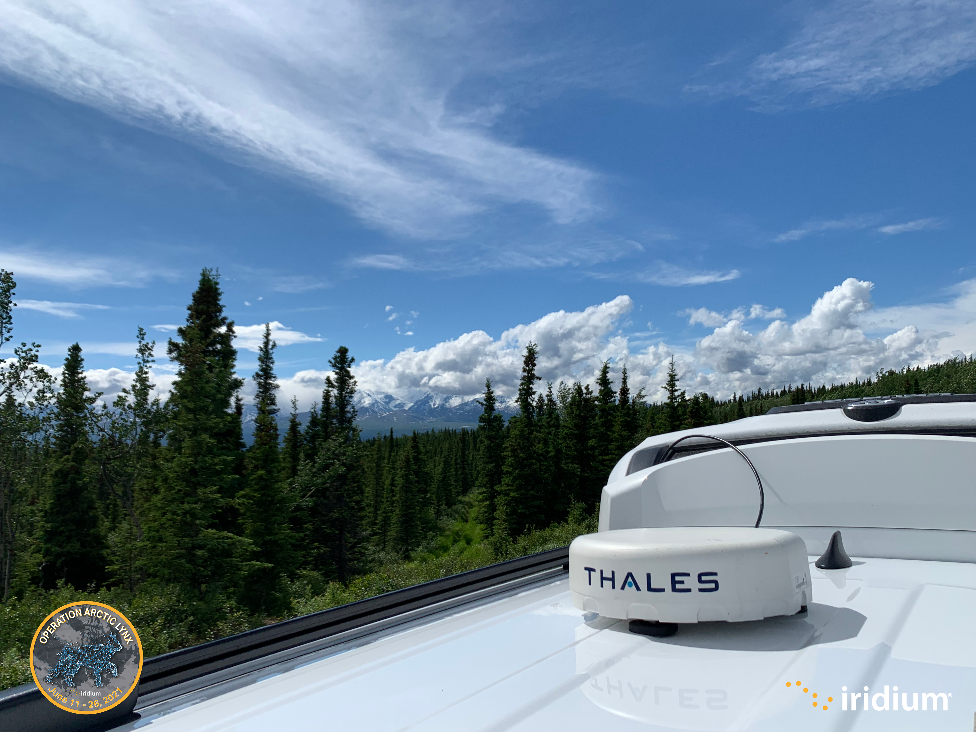 To learn more about Operation Arctic Lynx, visit: www.operationarcticlynx.com and stay tuned for the week 2 update next week!