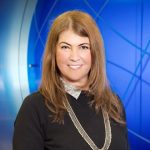 When disaster strikes, infrastructure is often damaged and traditional telecommunications can be unavailable. Iridium plays a critical role in immediate disaster response and emergency communications because it can be quickly deployed to any rural or remote area, and disaster relief teams do not have to rely on the terrestrial infrastructures, which are susceptible to outages due to damage. 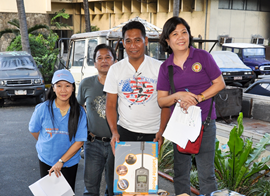 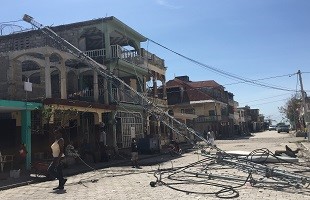 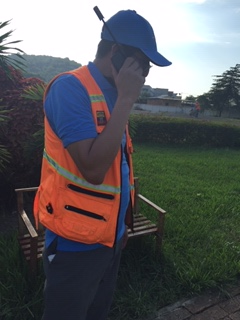 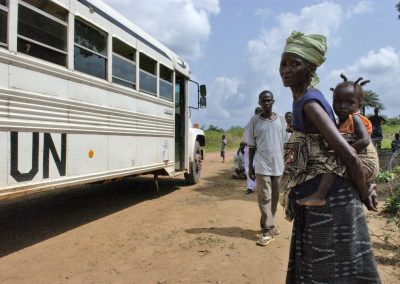 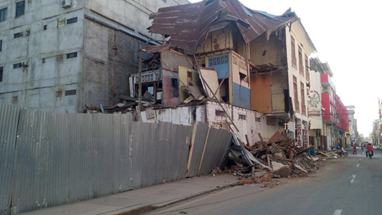 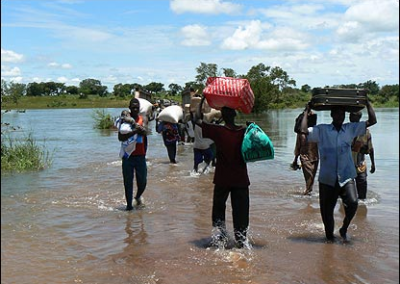 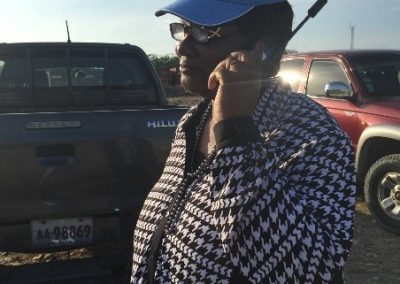 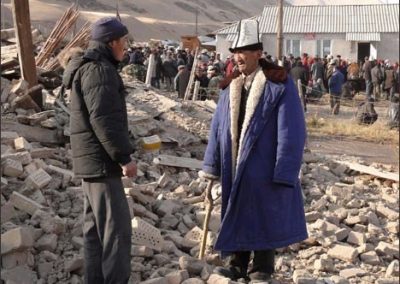 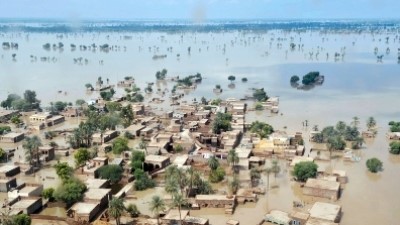 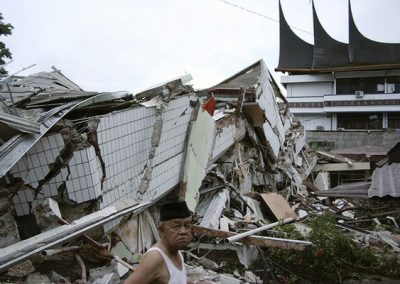 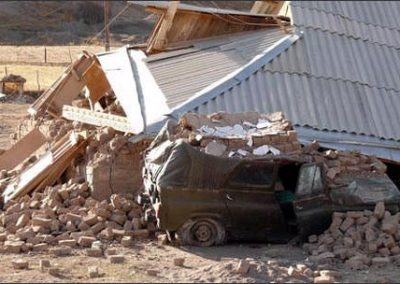 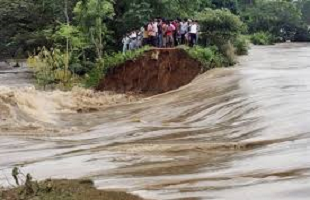 Ugandan Floods (2008)
In 2008, after a request made by Uganda Communications Commission, the ITU deployed 25 Iridium satellite phones to help restore vital communication links in the aftermath of severe floods that affected the eastern and northern regions of Uganda. Several districts were ravaged by torrential rains and flash floods that swept through the country, taking lives, marooning over 140,000 people and destroying road and communication links.

Kyrgyz Republic Earthquake (2008)
In 2008, the ITU deployed satellite telephones to the Kyrgyz Republic to help restore vital communication links in the region. The 6.6 magnitude earthquake killed and injured many residents, especially in the high-altitude village of Nura, also destroying buildings and infrastructure. The satellite phones were used for coordinating disaster relief operations in the devastated region. In the absence of power infrastructure, the Iridium equipment used solar panels to charge.

Indonesian Earthquakes (2009)
In 2009, in Indonesia, following two powerful earthquakes 7.6 and 6.8 that struck near the city of Padang in the west Sumatra province, ITU deployed satellite terminals to aid in relief and rescue efforts. More than 1,000 people lost their lives and many others were trapped in the rubble. The satellite phones were key to coordinate relief and rescue efforts by the government authorities and other humanitarian aid agencies.

Pakistani Floods (2010)
In 2010, in Pakistan, the ITU deployed Iridium satellite communications equipment following severe floods that ravaged the country. The Iridium phones were key to contacting the most inundated areas. Key infrastructure was destroyed, more than 15 million people were displaced, and hundreds of people lost their lives. Vast tracts of fertile agricultural land was inundated by the flooding, leaving the country with massive economic losses.

Filipino Typhoon Haiyan (2013)
The ITU deployed satellite telecommunications equipment to the Philippines in 2013 to be used for humanitarian relief activities after the devastating Typhoon Haiyan – one of the most powerful typhoons ever recorded. The most affected area was the Visayas region of central Philippines. The cyclone affected more than 16 million people, and claimed over 7 thousand lives. The ITU deployed Iridium satellite phones, and other equipment, to help restore telecommunication links critical for search and rescue operations, as well as for government response coordination.

Sierra Leonne Ebola Virus Outbreak (2014)
After a massive Ebola outbreak in Sierra Leonne in 2014 – one of the most severe outbreaks in the region – the ITU deployed Iridium satellite phones to be used for relief activities in the areas severely affected by the outbreak. The satellite phones were used by humanitarian agencies providing vital response efforts on the ground aimed at saving lives.

Haitian Hurricane Mathew (2016)
Hurricane Matthew, which struck Haiti in 2016 as a Category 4 storm, caused devastation throughout the country. The ITU deployed emergency telecommunication equipment, including some of the donated Iridium satellite phones, in response to the storm, which affected power and communication networks, as well as transport roads, water, and healthcare infrastructure. The government of Haiti used the Iridium equipment to support relief and coordination efforts, as well as in assisting many communities that were totally affected.

Ecuadorian Earthquake (2016)
Emergency telecommunications equipment was deployed to Ecuador after the devastation caused by the 7.8 earthquake that struck the country on April 26, 2016.  The ITU’s donated Iridium satellite phones were delivered directly to the Manabi Province, the area most affected on the coast of Ecuador. The strong quake caused a lot of destruction to infrastructure, including telecommunication networks, power lines, and roads.

Zimbabwe Floods (2017)
In 2017 , in Zimbabwe, the ITU deployed Iridium phones following the request made by the Ministry of Information Communication Technology, Postal, and Courier Services, after the devastation caused by severe floods. Many homesteads and schools were destroyed and many lives were lost during this emergency. The equipment was used to coordinate recovery and rehabilitation activities  including providing communication to the most affected communities in the country.

Every second counts in the first phases of a disaster response. As communities around the globe continue to face emergencies and disasters, Iridium, along with the ITU, continues to support critical communications needs following disasters.