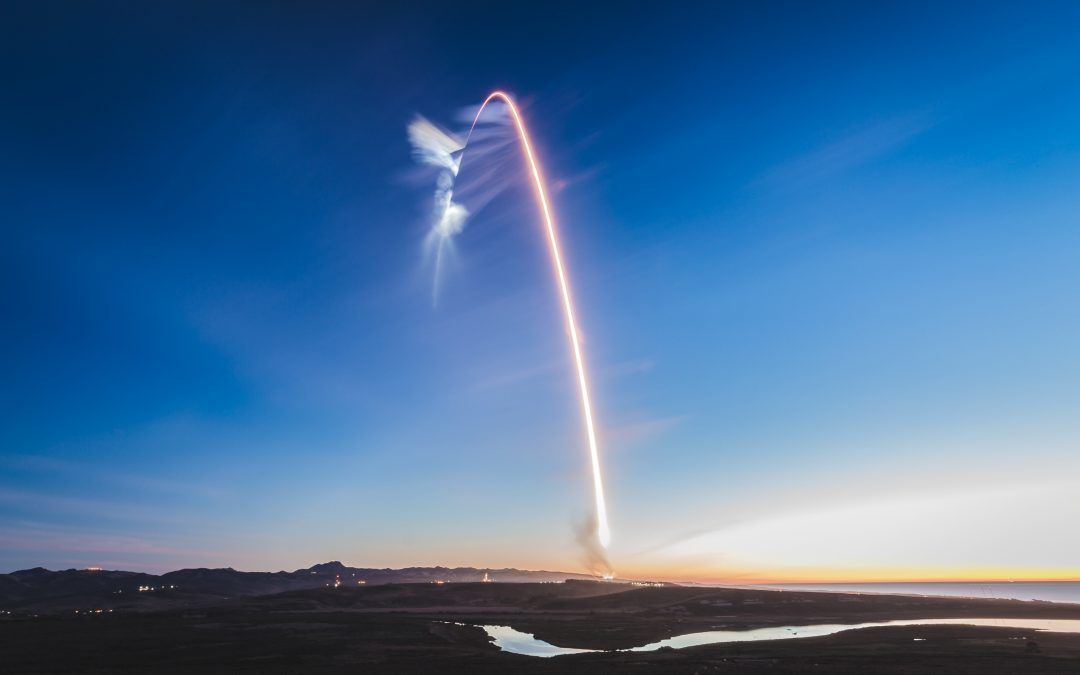 Iridium Communications announced today that the fourth set of 10 Iridium NEXT satellites, launched Friday by SpaceX, are functioning nominally and have begun the testing and validation process. Not only did this fourth launch mark the midway point of the Iridium NEXT launch campaign, it is also the first Iridium NEXT launch to use a flight-proven Falcon 9 rocket.

“Since Friday’s deployment, the team has only positive news to report,” said Scott Smith, chief operating officer at Iridium. “Similar to the first three launches, our team at the Satellite Network Operations Center immediately began running initial diagnostics as soon as the newly deployed satellites were captured by our network, just minutes after they were deployed. This testing process has been running smoothly and will continue for several weeks, after which nine of the new satellites will begin their individual ascents to an operational orbit, replacing original vehicles. We’ll also be sending the tenth satellite to an adjacent orbital plane where it will go into service by Summer 2018.”

The Iridium constellation is comprised of six polar orbiting planes, each containing 11 operational crosslinked satellites, for a total of 66 satellites in the active constellation. This unique architecture creates a web of coverage around the earth, enabling Iridium to provide real-time communications over the oceans and from even the most remote locations. Four additional Iridium NEXT launches are scheduled for the first half of 2018, bringing Iridium’s total to 75 new satellites in orbit, including nine spares.

For more information about Iridium NEXT, please visit www.IridiumNEXT.com