Iridium Helps Monitor and Protect Rare Species Around the Globe 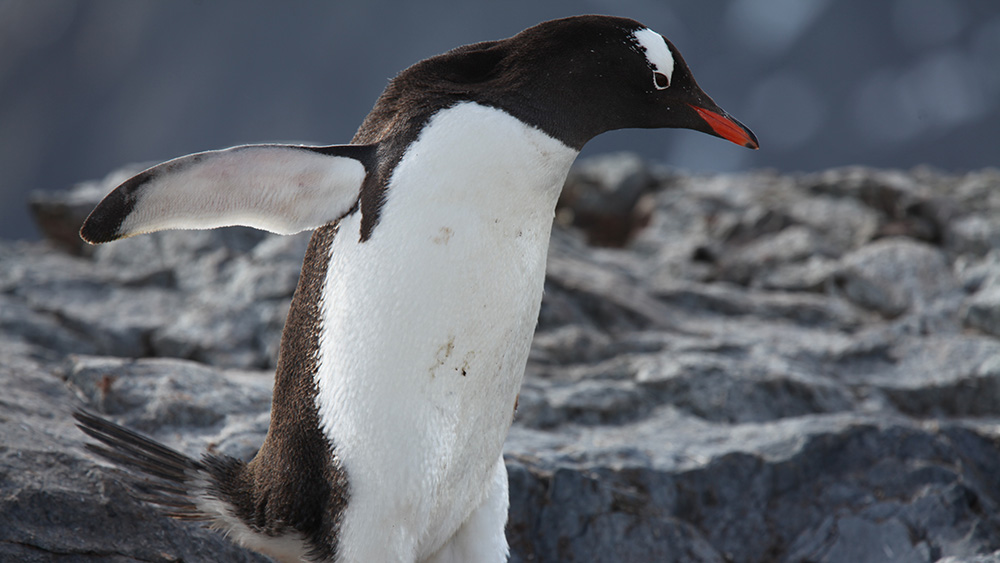 The Zoological Society of London (ZSL), a near 200-year old charity dedicated to conservation science, is trying to find solutions to this complex issue. An objective of ZSL’s work is to protect endangered species from threats such as poaching, illegal extraction and habitat loss. Monitoring and protecting species can be challenging as ZSL often works in very vast, remote and difficult to reach locations.

To overcome this challenge, ZSL – using its lead technology developer Cambridge Consultants – has developed a system that can capture data remotely and transmit it in near real time from any part of the world. It is called Instant Detect and is enabled by the global Iridium® network. Through this technology data can be gathered on a very large scale to complement scientists’ manual data collection to monitor rare species and help anti-poaching.

The system concept was developed by ZSL, architected and designed by Cambridge Consultants, and involved Seven Technologies Group, Wireless Innovation Ltd, and Iridium. It is used for both wildlife monitoring and protecting animals from poaching. It includes a network of camera traps that send images; and magnetic and ground sensors detecting human presence, that transmit alerts to a specific central satellite node via radio waves. When images and alerts are received by the central satellite node, a computer sends the data via the Iridium satellite network to rangers or approved users located anywhere in the world.

ZSL is dedicated to tackling the illegal wildlife trade and the Instant Detect system, enabled by the global Iridium network, can be an important part of that effort.