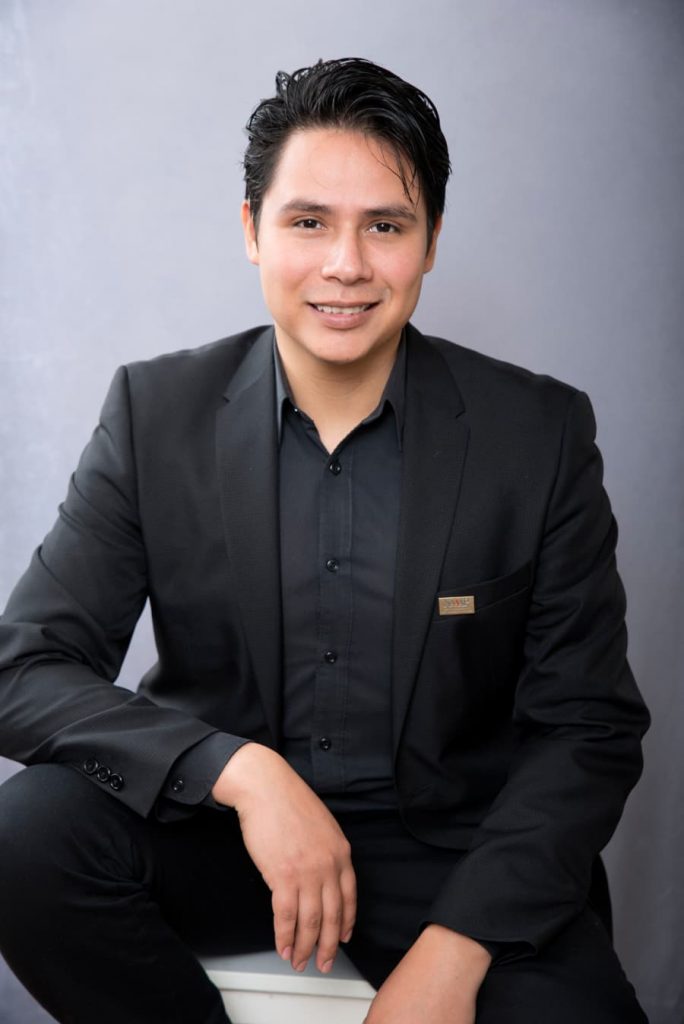 Have you ever known that you will be very surprised to go to a place, although you do not know exactly why? Well, that’s what I felt last month when I visited the Iridium Satellite Network Operations Center (SNOC) in Leesburg, Virginia. Walt Everetts, Vice President of Satellite Operations was my guide, and he was an incredible and extremely accessible person.

I must confess that upon arriving at the Iridium facility, I noticed an air of tranquility. I also got that feeling that I mentioned; that is, not every day do you have the opportunity to visit a company like Iridium – and even more, having the VP of Operations as a guide!

I did not know exactly what to expect, but I knew the popularity that Iridium has and the reputation of their company; and to be honest, it was the first time I was able to visit such an important company. When I arrived, I met Walt, a big and tall man with an attitude of total patience, but still, walking fast and precise, like his words.

The first thing was to go to the meeting room where the people who made the decisions were. They were evaluating options on how best to correct an issue they were experiencing with an antenna. It was very exciting because I was in the middle of a meeting of important decisions! After that, Walt took me to another room where we formally introduced ourselves and he gave me an overview of the company. He then told me that he would introduce me to various Iridium employees so that I could know learn more about what happens in the SNOC.

During my visit, I can say that I learned the depths of the SNOC. I could see the change that was being made from the first-generation servers to the new servers for Iridium NEXT – that is, the brain of the Iridium satellite network. I met the team supervising the orbits of each Iridium satellite, making sure that the satellites do not leave their established orbits and do not collide with each other when they reach their maximum proximity crossing routes at the poles. I even visited the engineering offices, where everything related to the operation of each of the satellites is managed and programmed, and the information they process helps to generate efficiency forecasts and solve possible problems before they occur.

What really shocked me, however, was the Command Center. For a moment, I really felt like I was in the NASA Control Center…and it was spectacular! It was here that my sense of wonder became happiness, well exceeding my expectations of this great place because, as Aeronautical Engineer, this is what I studied and for what I have prepared. It was like a beautiful and incredible gift that Iridium gave me.

I cannot leave out of this reflection the fact that every person I met was happy…really happy, proud, and delighted with the work that everyone did, coupled with the fact that they were obviously extremely intelligent and well-trained). I could also perceive that each team was extremely harmonious, even throughout several challenges during the day, all of an important magnitude. When working as a well-communicated team, there were no shocks or shouts, only assertive cooperation that in the end, managed to solve each problem properly and effectively.

Last, but not least, I will never forget the principle under which everyone works (as each one of them told me):

“We work so that our clients are always connected.”

This may sound simple, but it is very powerful. Under that precept, the whole Iridium SNOC team worked as a strong and efficient unit, so now I know the reason why they are leaders in their field: for their facilities, technology, and development – but above all, for its incredible people.