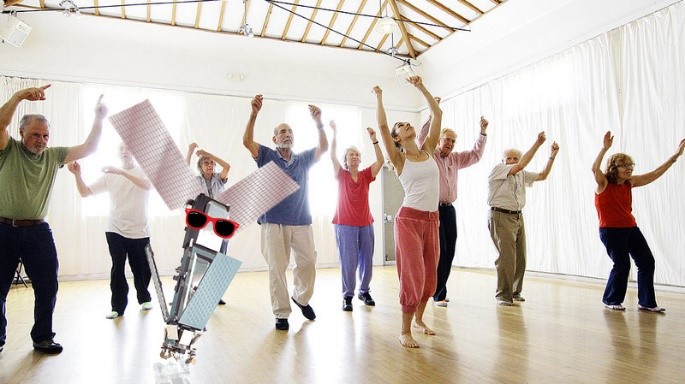 Who Wants to Geek Out with us and Learn How to Deorbit a Satellite!?

As many of you know, the bittersweet time has come for Iridium to deorbit the lone remaining satellite (SV097) from the original constellation. We say bittersweet because although we celebrate the success of the Iridium® NEXT satellite upgrade campaign completed earlier this year, we also mourn the end of the Iridium flare era.

That said, we want to make sure we “retire” SV097 in style and bid a proper #flarewell to the satellite constellation that began with a vision of connecting anyone from anywhere, instantly making the vast remote parts of the planet feel so much closer.  That vision of the Iridium network lives on and is by all accounts stronger than ever through a combination of the Iridium NEXT satellite upgrade campaign completing earlier this year and a growing base of over 1 million subscribers around the world (#ShamelessSuccessPlug). However, it will also do so without the familiar Iridium flares many have come to love. 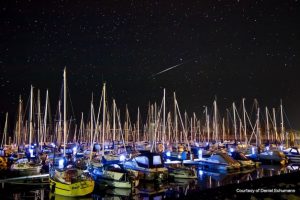 That’s why we’re inviting all of you to take a peek behind the curtain through a live webcast from inside the Iridium Satellite Network Operations Center (SNOC) main mission room.  A publicly broadcasted event from the SNOC’s main mission room is a rarity (in fact, no one here can ever think of it happening before). To be honest, we have no idea how smooth it’s going to be, but we’re excited to give it a whirl! We felt this is too important a moment and if people around the world can learn a thing or two about positive space stewardship, how a constellation as complex as Iridium is flown and why Iridium flares were such an unexpected treat, then it’s a major win!  If we also manage to inspire a few kids into STEM-focused careers in the process… double-major win!

Here are the details:

The live webcast can be viewed beginning at noon EST on December 5, 2019 at www.iridium.com/webcast

Oh yea… there’s music too! We’ll let you know when to head over to the Iridium page on Spotify and when to press play on the #flarewell playlist for some tunes to go with the flow of the event.

Until then, we encourage everyone to share their favorite Iridium flare photos using #flarewell, reminisce about the first time you saw one and maybe even get a little creative with some of your own satellite “retirement” photos!