Oops. We Did It Again… Introducing the Iridium®-8 Launch Soundtrack 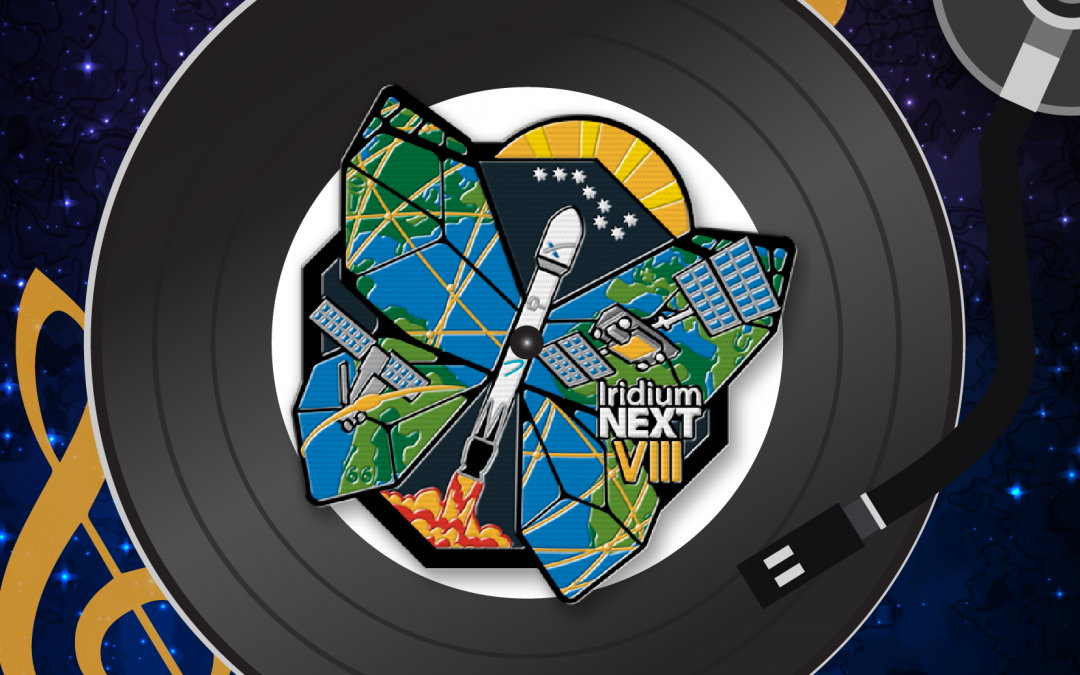 It’s the grand finale.  The final flight of our epic eight launch program with SpaceX is fast approaching.  For our seventh launch we introduced a first-of-its-kind soundtrack curated to either stay “in theme” with events taking place during the SpaceX webcast, serve as a tribute or be somehow related to the Iridium story.

For this edition, we opened up song suggestions to everyone and… WOW did we get walloped. You guys are smart, funny and honestly, a little weird… but hey, we like weird!  It was impossible to get everyone’s suggestions in to this mix, but we did take a few of the most popular requests AND we fully intend to issue a “Just Missed the Cut” playlist after launch.

As we mentioned last time, one of our goals for the soundtrack is to ensure it’s a fairly-diverse array of music and has something for all listeners.  We think we’ve struck that balance once again and hope you enjoy it!

And, on launch day, make sure to pay attention to our Twitter account (@Iridiumcomm), where we’ll be tweeting out updates and a quick bit about why each song was chosen.

For the first timers – here’s how it works:

Step 2: Select the Iridium-8 Launch Soundtrack from the playlists section.  You should now see all the songs in order.

Step 5: When the countdown timer reaches 12 minutes and 55 seconds, press play on the first song of the playlist, and then just let it play.  (We recommend keeping the volume low enough to hear the host clearly!)

After that, there’s nothing left to do but watch, listen and enjoy.  And yes, everything that happens; the timing, the words, the irony — has all been specifically designed to create a unique viewing and listening experience.

How we picked the songs for Iridium-8:

Creating the soundtrack is fun, but it’s also pretty tough. The criteria from the first time we did this, for Iridium-7, ended up requiring a few tweaks. Below you’ll find that newer criteria. They include:

We hope you’re ready to have some fun with us on this last launch “hurrah”, at least for our foreseeable future.  Don’t be a stranger.