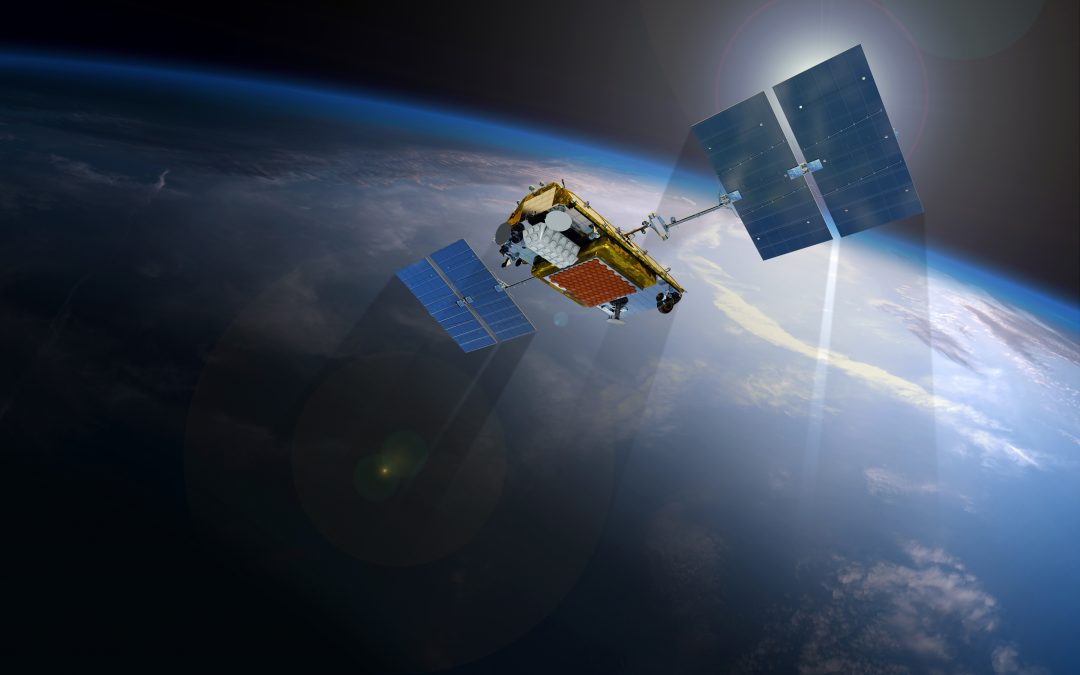 Iridium Communications Inc. announced today that all five Iridium NEXT satellites for its sixth launch are in processing at SpaceX’s west coast launch site, Vandenberg Air Force Base in California. This launch will increase the total number of Iridium NEXT satellites in space to 55 and is the third Iridium launch to use a “flight-proven” SpaceX Falcon 9 rocket. Currently targeted for May 19, 2018 at 1:04:24 pm PDT (20:04:24 UTC), these Iridium NEXT satellites will be sharing this Falcon 9 with the twin spacecraft for the NASA/German Research Center for Geosciences (GFZ) Gravity Recovery and Climate Experiment Follow-On (GRACE-FO) mission.

Iridium NEXT is the company’s $3 billion next-generation mobile, global satellite network scheduled for completion in 2018. Iridium NEXT will replace the Company’s existing global constellation in one of the largest technology upgrades ever completed in space.  It represents the evolution of critical communications infrastructure that governments and organizations worldwide rely upon to drive business, enable connectivity, empower disaster relief efforts and more. Iridium NEXT will enable and introduce new services like the Company’s next-generation communications platform, Iridium CertusSM, and the AireonSM space-based ADS-B aircraft surveillance and flight tracking network.