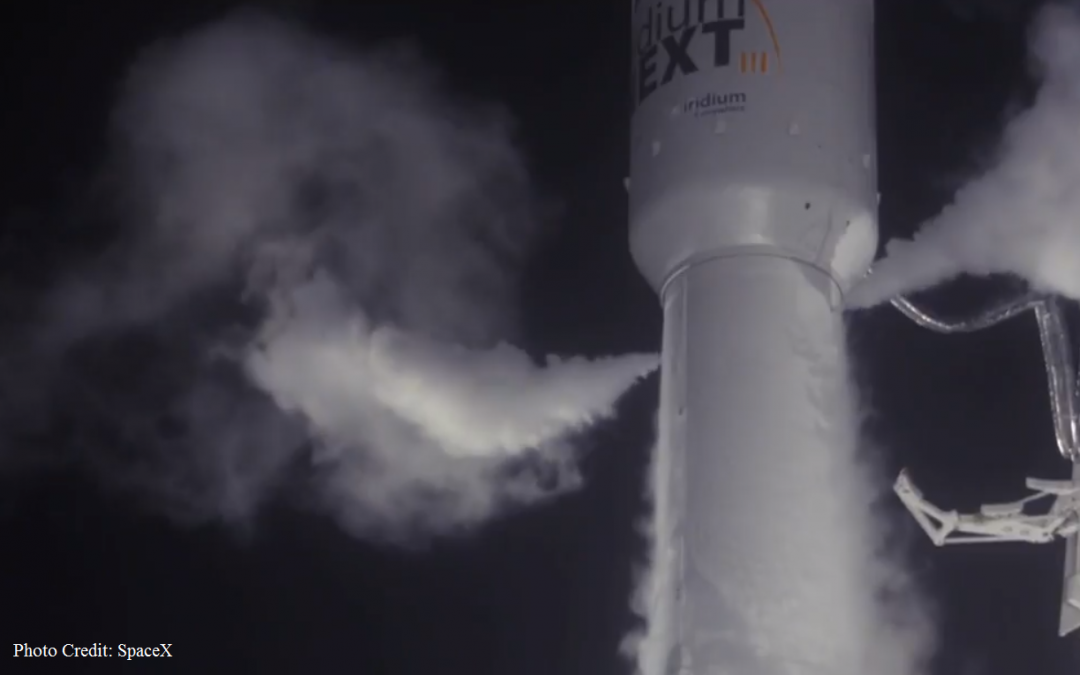 “Since Monday’s success, all things are pointing positive,” said Scott Smith, chief operating officer at Iridium. “The team at the Satellite Network Operations Center (SNOC) is ready and has already been working around the clock since their deployment Monday. Unlike previous launches, where some satellites were sent drifting to their operational orbital plane, all 10 satellites from this launch will go directly into operation once testing is completed. This phase of satellite maneuvers and testing is where the Iridium satellite network operations teams truly shine.”

Now, and for approximately the next 45 days, these newly launched satellites will undergo a series of testing and validation procedures, ensuring they are ready for integration with the operational constellation. Once testing is completed, Iridium will also hand over control of Aireon’s Automatic Dependent Surveillance-Broadcast hosted payload, to the team at Aireon’s Hosted Payload Operations Center (HPOC), also in Leesburg, Va.