Around the globe, customers use the Iridium network to track fleets and other valuable assets – including rare animals.

Panthera, a leader in wildcat conservation, is using Joubeh powered by the Iridium network to track cougars in northwestern Wyoming as part of its Teton Cougar Project.

The cougars are fitted with cutting-edge GPS collars that incorporate Joubeh technology. The data transmitted from these collars, including observations made by the team, is uncovering undocumented cougar behaviors, and ultimately helping preserve the species in the Southern Yellowstone Ecosystem.

So far in the program, 98 individual cougars have been collared and monitored. It’s been discovered that in recent years the species feeds on different prey depending on the season – elk in the winter and mule deer in the summer. Panthera researchers believe this is due to competition with recolonizing wolves in the area.

These types of findings and the data gathered from this program can be applied to wildcat populations elsewhere, contributing to worldwide conservation efforts. 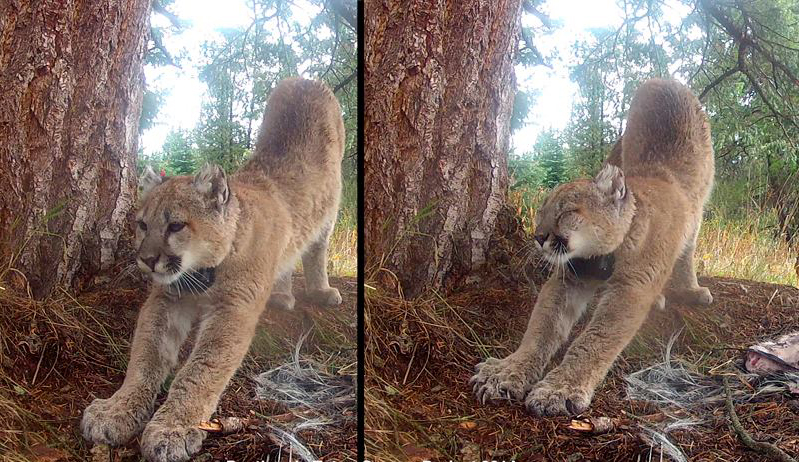 Joubeh, based in Nova Scotia, Canada, is a longstanding Iridium Value-Added Reseller (VAR), focusing on data services including transceivers, handsets and hotspots. With the reliance on Iridium’s global satellite network, Joubeh assists hundreds of wildlife hardware manufacturers on multiple hardware platforms to retrieve data from thousands of wildlife species around the globe. Iridium’s latest conservation effort with Joubeh included tracking of elephants in Sri Lanka.