We're pleased to invite you to our 2021 Investor Day on Wednesday, May 26 from 8:30 - 11:00 a.m. EDT. Due to current safety and health protocols, this year's event will take place virtually. Space is limited, so please register to save your spot at the event. 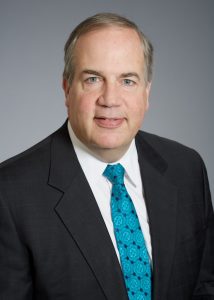 Matt Desch has served as our Chief Executive Officer and a director of our company since September 2009 and previously served as Chief Executive Officer of our predecessor, Iridium Holdings LLC, from August 2006 to September 2009. From 2002 to 2005, Mr. Desch served as Chief Executive Officer of Telcordia Technologies, Inc., a telecommunications software services provider. Previously, he spent 13 years at Nortel Networks Corporation, including as President of its global wireless networks business from 1996 to 1999 and as President of Global Carriers from 1999 to 2000. He also serves on the President’s National Security Telecommunications Advisory Committee and has served as a director of Unisys Corporation, a publicly traded global information technology company, since January 2019 and as a member of its Compensation Committee. Mr. Desch received a Bachelor of Science degree in Computer Science from The Ohio State University and a Master of Business Administration degree from the University of Chicago. 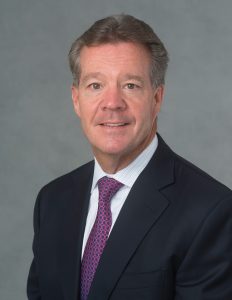 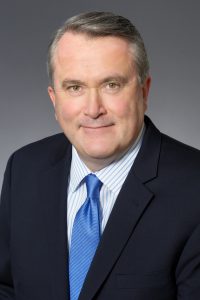 Bryan Hartin has served as our Executive Vice President, Sales and Marketing since December 2012. From June 2009 to December 2012, Mr. Hartin served as Senior Vice President of Sales, Distribution and Business Development of LightSquared, a telecommunications company. From May 2008 to June 2009, Mr. Hartin worked as an independent consultant to companies in the wireless telecommunications industry. From 2003 to May 2008, Mr. Hartin was Vice President—Indirect Distribution of Sprint Nextel Corporation. Mr. Hartin received a Bachelor of Science degree in Business Administration from LeMoyne College and a Master of Business Administration degree from The American University. 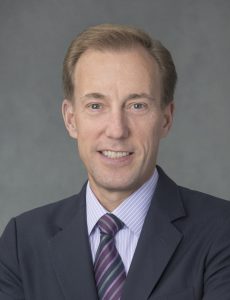 Don Thoma has service as the Chief Executive Officer of Aireon since founding the company in 2011, as well as a member of the Civil Air Navigation Services Organisation (CANSO) Executive Committee. He previously served as Executive Vice President of Marketing for Iridium Communications and held various senior positions at the company beginning in 2001. Prior to joining Iridium, Thoma had served in senior positions at held a number of satellite- and space-oriented companies. Thoma served as a Captain in the U.S. Air Force Space Division and holds a Bachelor of Science degree in Aeronautical Engineering from Rensselaer Polytechnic Institute, a Master of Science degree in Aerospace Engineering from the University of Southern California and a Master of Business Administration degree from Harvard Business School.