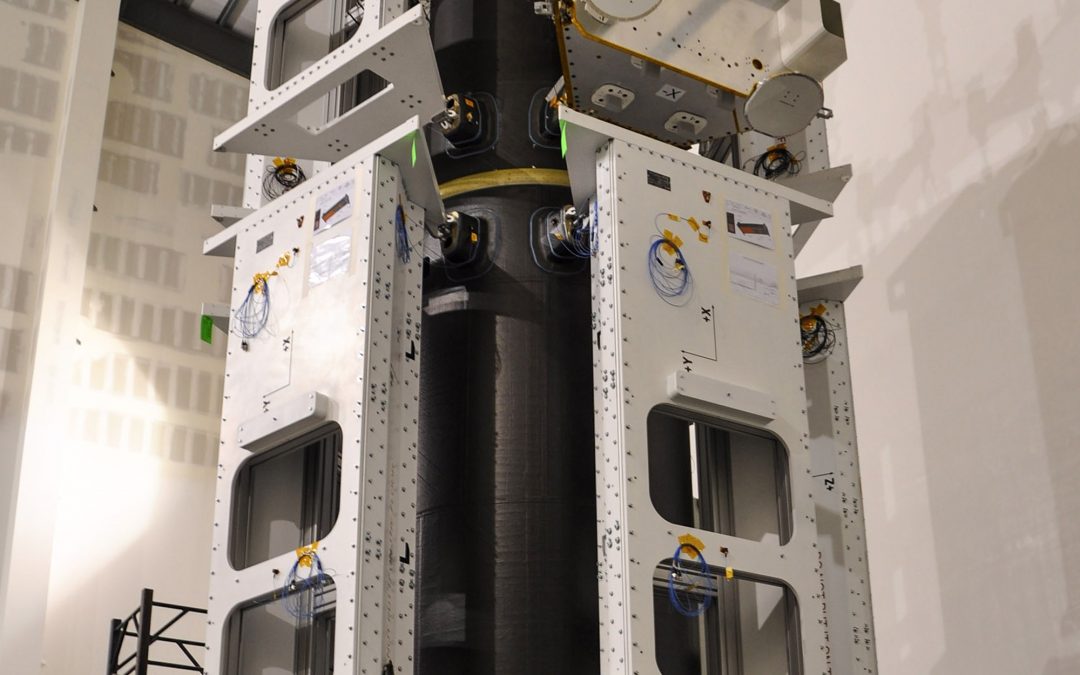 With only a year to go until the first scheduled Iridium NEXT launch, the entire Iridium NEXT Mission Team and our launch partners are hard at work.  Today, Iridium announced a key milestone in successfully completing dispenser qualification tests with SpaceX for the Iridium NEXT constellation. The dispenser is a critical component of the process as it holds the satellites during launch, and manages the perfectly timed separation of each satellite from the rocket, ultimately placing each of the satellites into their proper orbit.

The testing program included four types of testing on the satellite dispenser: fit check, separation and shock testing, a modal survey, and static loads testing.  Overall the tests verify the structural integrity and durability of the launch equipment, allowing Iridium and SpaceX to move forward with launch preparations.

At each launch, a SpaceX Falcon 9 rocket will carry 10 satellites. In total, SpaceX will launch 70 satellites for the Iridium NEXT constellation over a planned period of two years.

For more information on Iridium NEXT, go to www.iridium.com. 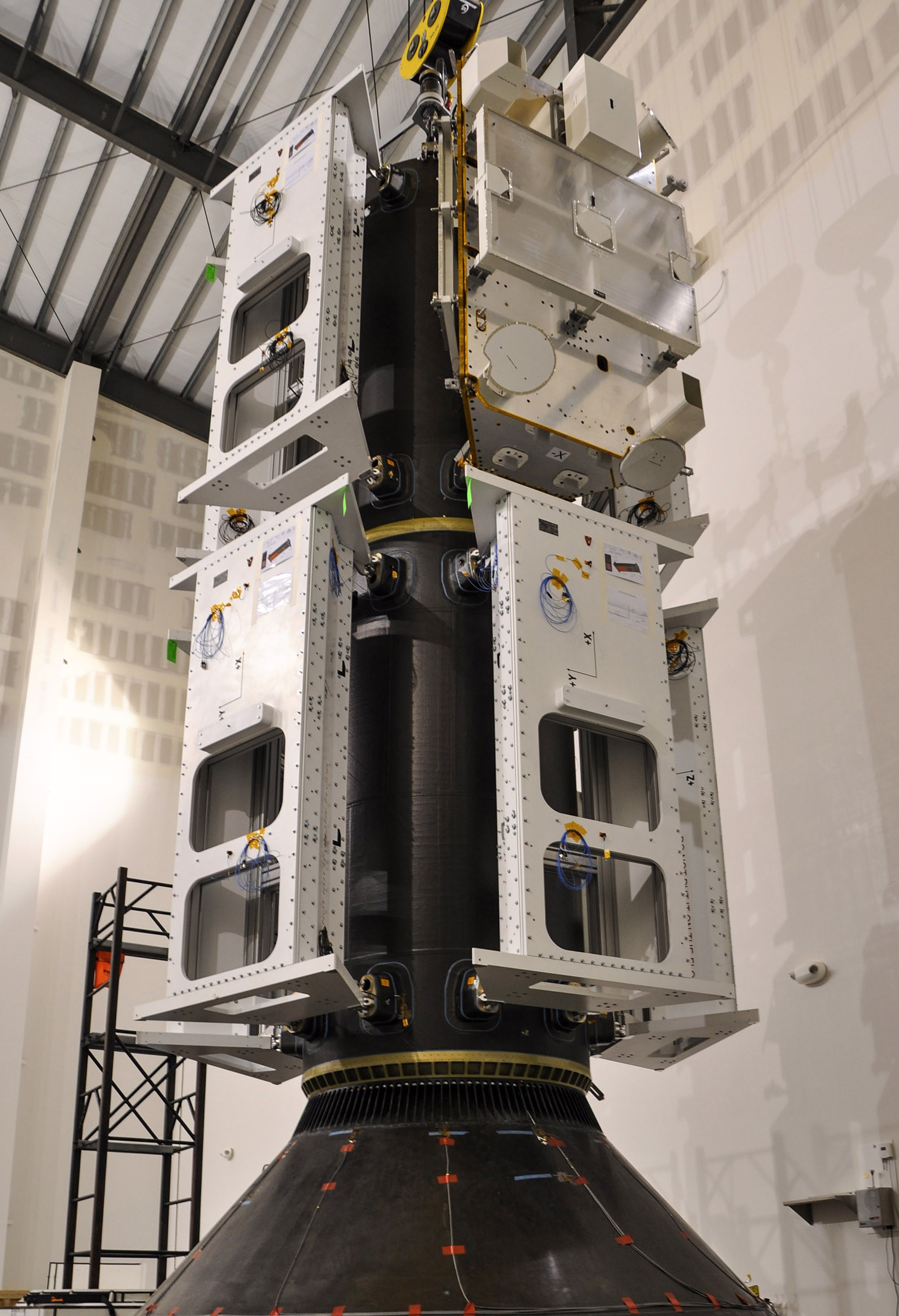