In celebration of Mother’s Day, we would like share a heartfelt adventure story about the reunion of a mother and son, deep in the Amazon rainforest of Venezuela. An Iridium 9555 was along for the journey of connecting two distant worlds and became part of a major mark in Yanomami history. 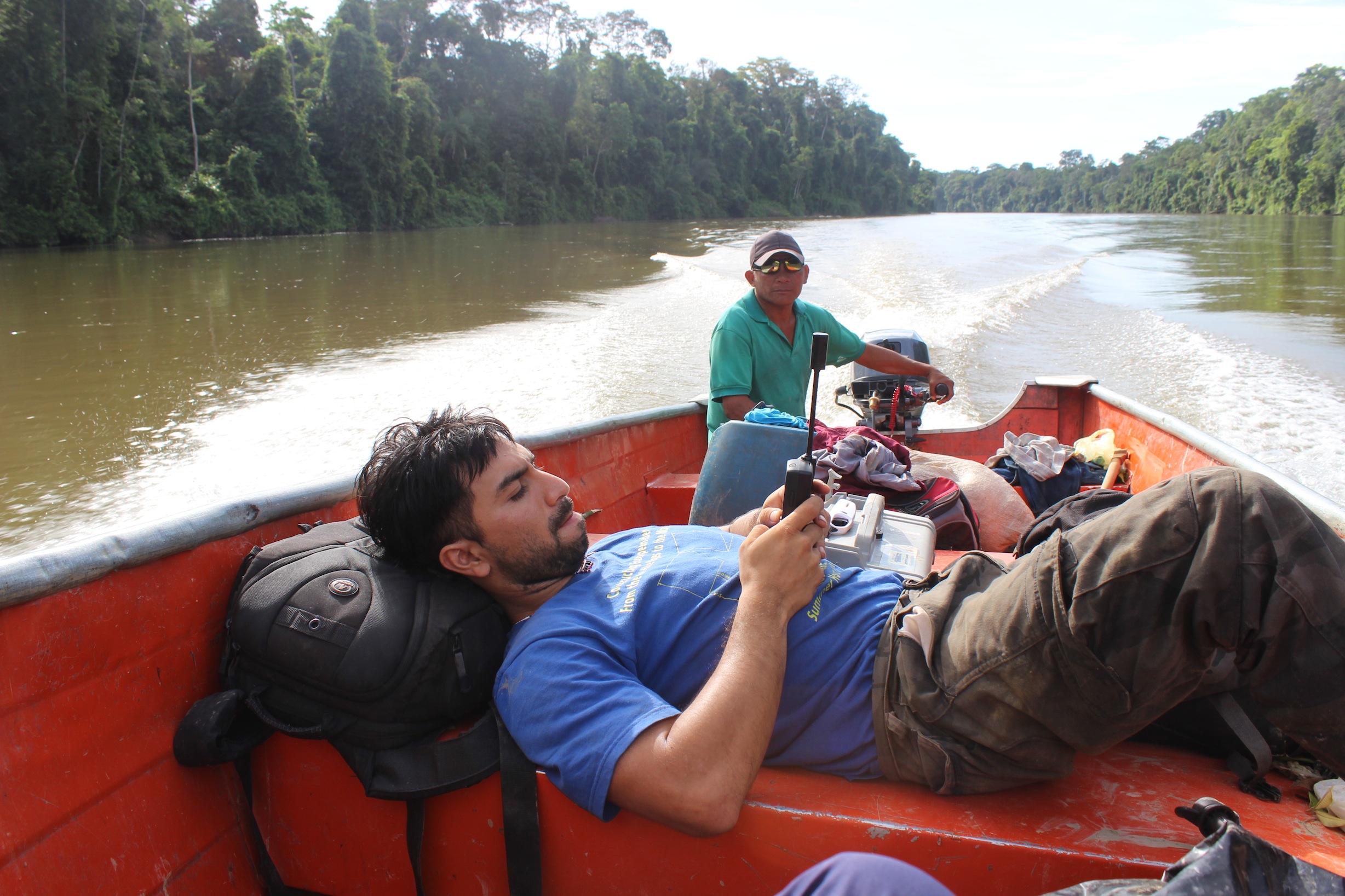 The Yanomami are an indigenous tribe situated in the Amazon Rainforest in Northern Brazil and Southern Venezuela, with a population of approximately 24,000. The traditional customs and culture of the people have incredibly remained intact and unchanged for the last half-century due to the remote location of their villages.

They may not have a written language and do not follow a calendar, but they have a vast botanical knowledge which allows them to use close to 500 different plants for food, medicine and house building. They believe in egalitarian principles, as their society does not have a class hierarchy and make all their decisions as a group.

Who is David Good:

David Good is a Yanomami-American who ventured to the village in 2013 to be reunited with his mother and the rest of his Yanomani family after years of separation. David had a vision to not only cultivate a relationship with the community but also to establish a long term commitment of preserving the Yanomani culture.

The story begins in the 1970s when David’s father, Kenneth Good, lived among the Yanomami as an anthropologist, studying the tribe’s protein intake. After an extended stay of 12 years, Good was not only adopted into the village, but also developed a friendship that eventually turned into romance and marriage with a Yanomani woman named Yarima.

The couple eventually moved to America where they had three children, David being the eldest. Yarima adapted quite well to the initial shock and cultural changes, including seeing a car for the first time, walking on paved roads and even wearing clothes. Five years had passed and during one trip back to the Amazon, Yamina decided to permanently remain in her village. David was only five years old when she left..

Fast-forward 20 years, David was able to make a trip back to the Yanomami indigenous reserve. He successfully made it to the village of Irokai-teri and shared an emotional moment with his mother after 20 years of separation without communication.

Once there, David was also able to make a very historic call back to America to connect his mother and father using the Iridium 9555 satellite phone – an engagement that has never been done before in this remote part of the world. His father had the chance to speak to his wife, along with other members of the village whom he thought he would never speak to again. 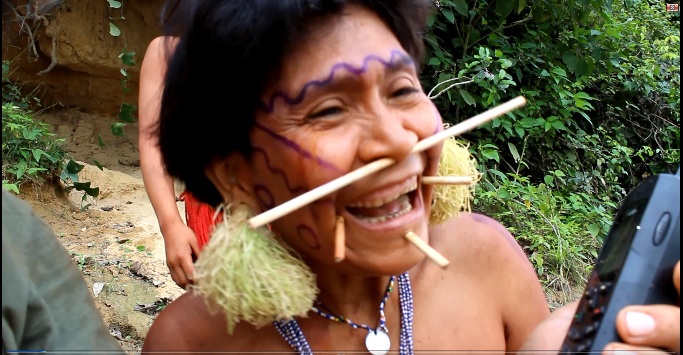 David used the handset to coordinate transportation logistics from the village, and to also collaborate with researchers and anthropologists to further understand the contemporary Yanomami culture. Today, David is actively involved in the “Good Project”, a non-profit organization dedicated to preserving indigenous cultures and tribes by working on projects that bring medicine and infrastructure to those remote parts of the world.

To say the least, David is more than grateful for his travels to visit his mother and to have the ability to connect his parents from two distinct worlds. Iridium is proud to be a supporter of young social entrepreneurs and to make communications possible between people and organizations – everywhere.