Staying Connected in the Australian Outback 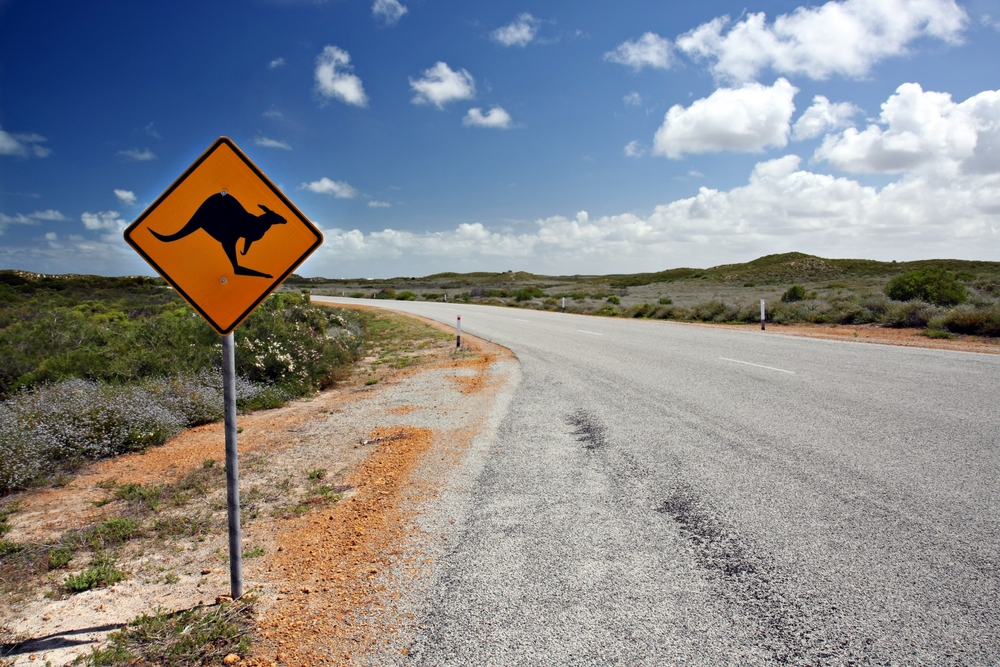 At Iridium, we’re all about making connections happen. Here’s a great example of a man in Australia that relies on the Iridium® network to stay connected during his adventures to the outback.

When “Ivanhoe Harry” (the pen name he uses on his adventure blog Mundi Mundi) retired, he decided to spend his time traveling throughout Australia, discovering rural towns and enjoying the quiet open spaces.

As someone who frequently visits remote areas, he’s had to learn a lot about satellite communications. In his recent blog post, “The Good and the Bad in Satellite Phones”, he explains why he made the switch to Iridium:

“I need to be able to call for help if I am in an isolated area and I figured that not only did I need a satellite phone, but I needed one that worked every time I turned it on.

[…] the good thing about the Iridium 9575 [Iridium Extreme®]is that it works all the time, with no problems.”

Below is a transcript of the conversation we had with Ivanhoe Harry about his homeland, the process of choosing a satellite phone and the importance of a reliable connection.

IRIDIUM: Why is a satellite phone such a critical need for you?

IVANHOE HARRY: Australia is a large land mass and most of the population lives in cities and large towns — and telephone coverage is largely limited to those population centers and major highways. Since I like to get away to more remote places, I’m often in areas without mobile phone coverage. I don’t need to be contactable all the time, but I do need to be able to call for assistance if I encounter any problems. Some travelers have perished in Australia’s outback and I don’t plan to join their numbers. In the city, there are always other people from whom to get help. But in the outback, there’s often no one else. If I have an accident, health emergency or vehicle breakdown, I want to be able to call for help.

Without mentioning names, can you tell us about experiences you’ve had with satellite phones from other providers?

Initially I purchased a satellite phone from another provider, but it often could not get a network connection. The other network required the phone to work out its own position using GPS coordinates, and unfortunately the phone often could not do that task. My ordinary mobile phone – or one of numerous other cheap devices – could tell me my GPS coordinates, but the satellite phone couldn’t work it out. And there was no way of entering the information for it. So the phone repeatedly failed to connect to the network, giving me a message that it could not work out its location. During one period of 8 days of travel through western New South Wales and into South Australia, I could get a network connection on only one occasion. I realized that if there had been an emergency, this particular satellite phone would have been useless. It may have been cheaper than a phone on the Iridium network, but I had still wasted my money.

Why did you choose to go with an Iridium satellite phone?

The top telephone network in Australia is Telstra, which has the best mobile phone technology, and the best coverage and service (although it is a bit more expensive than its competitor networks). Telstra is always careful to check technology before offering it for sale to customers. I knew that a product sold by Telstra would work and that it would be supported if I encountered difficulties. Telstra recommends satellite phones on the Iridium network and I was happy to purchase my phone on this recommendation through Telstra’s distributor — which is what I should have done in the first place.

What are the benefits of the Iridium network, from your perspective?

The main benefit of the Iridium network is that my satellite phone works all the time. It always gets a connection, wherever I am in this vast landscape. I hope I don’t have any emergencies in my travels but I am confident that, if the unforeseen occurs, I will be able to call for assistance. After my previous experience, it’s reassuring to know that my satellite phone will always work.

Which Iridium satellite phone do you currently use? How has it performed so far?

I use an Iridium Extreme. I use it periodically, really only to ensure that it’s working. It’s very convenient and uncomplicated, just like using an ordinary mobile phone. And it has worked every time and provided a good connection every time. More than that, it has delivered great peace of mind.

What advice would you give people looking to purchase a satellite phone of their own?

I recommend to prospective purchasers to buy a phone that will work all the time. Learn from my mistake. Buying a satellite phone that works only some of the time is a waste of money — after all, purchasing a satellite phone is to enable one to make contact at any time from any place. In my experience, this means connecting to the Iridium network.