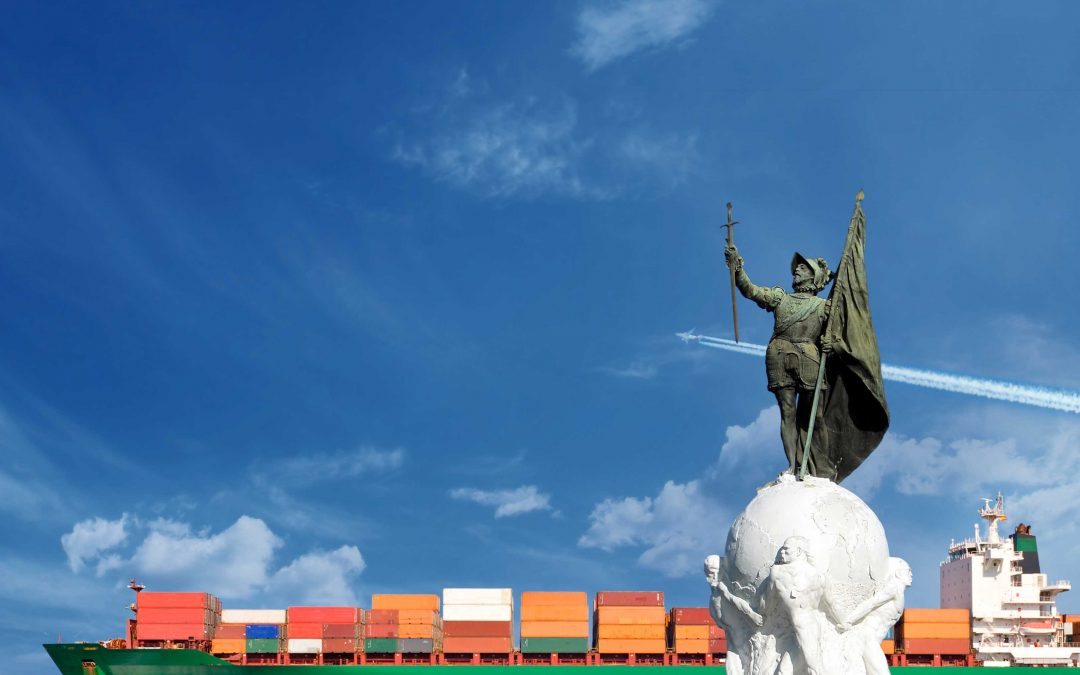 This year Iridium is excited to be hosting its annual Partner Conference in Panama City, Panama. As a major hub for the global economy, Panama, much like Iridium, plays an important role in connecting goods, assets and people. Latin America is a high growth market for Iridium and its partners. No country is better situated to connect the Americas than Panama, and no company is better situated to connect the globe than Iridium.

Here’s a snapshot of why we chose Panama as this year’s destination:

We are looking forward to seeing all of our partners next week in Panama for a great kick-off to 2013. For those attending, please follow us on Twitter (@IridiumComms) for conference updates!