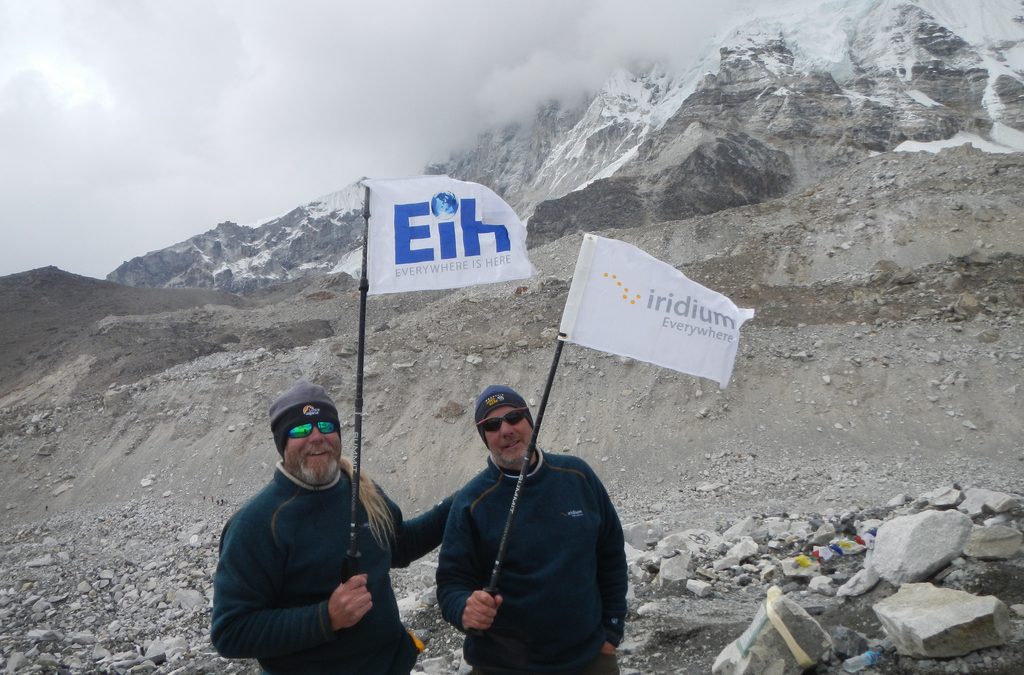 It has now been a few months since Iridium employee Walt Everetts and his “brother” Al Lepore returned from their amazing Everest Base Camp adventure. We caught up with the pair to get their thoughts on the 20 days they spent living out their lifelong dream of climbing up to the world’s highest mountain. 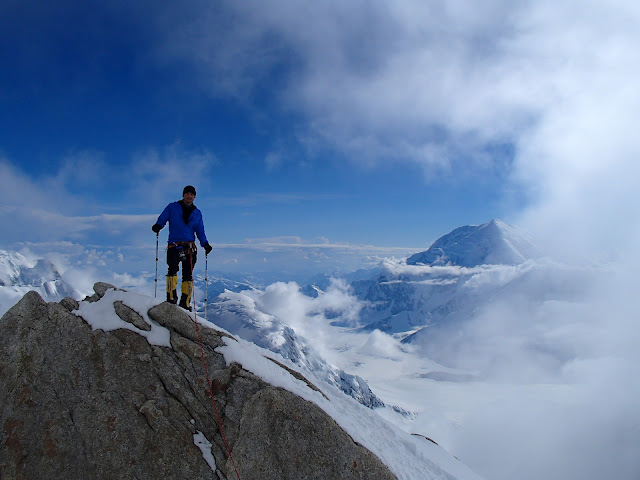 In June 2012, a team of five U.S. veterans began their journey to climb to the highest point in North America, Denali, also known as Mt. McKinley. With Denali’s extreme temperatures and 20,320’ summit, this would be a feat for any adventurer. However, these team members had more in common than their service record; they were all seriously wounded in a foreign war.