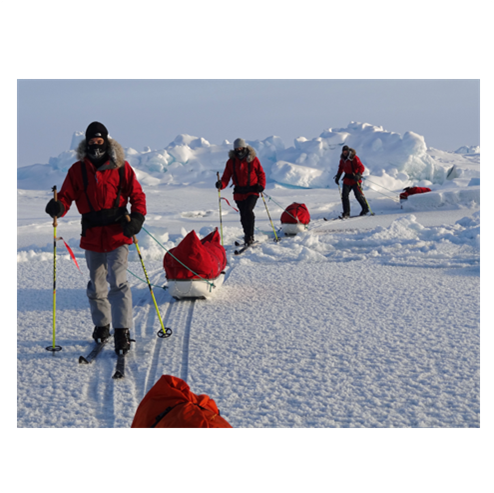 Explorers Travel with Iridium to the ‘Last Degree’

In April, Dutch polar explorer Marc Cornelissen led a team of three novice explorers across the frozen Arctic Ocean to the ‘Last Degree’ of the North Pole. 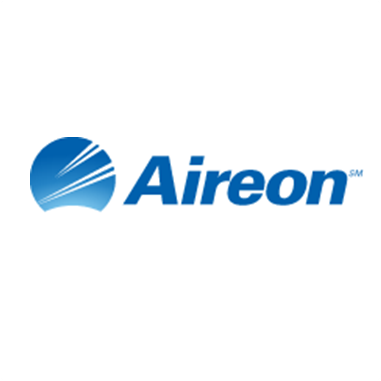 Today, Iridium made a revolutionary announcement that will transform air traffic management forever.

Aireon, a planned joint venture between Iridium and NAV CANADA, the world’s largest oceanic ANSP by traffic volume, with support from the U.S. Federal Aviation Administration (FAA), and suppliers Exelis and Harris Corporation, will allow fully global and continuous space-based monitoring and control of aircraft, even over oceans and remote regions where it is not possible today. 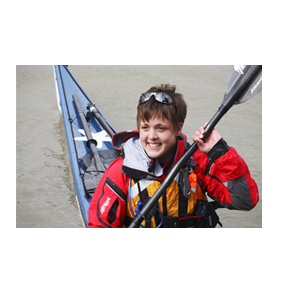 We recently posted about Sarah Outen, one of our customers who is traveling around the world on her latest adventure, London2London. Last week, CNN reported that Sarah was rescued by the Japanese Coast Guard after her boat was damaged during her journey. 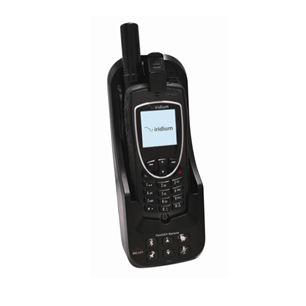 Beam Communications has announced a new satellite piracy solution for Iridium®-based, secure communications on board a vessel. 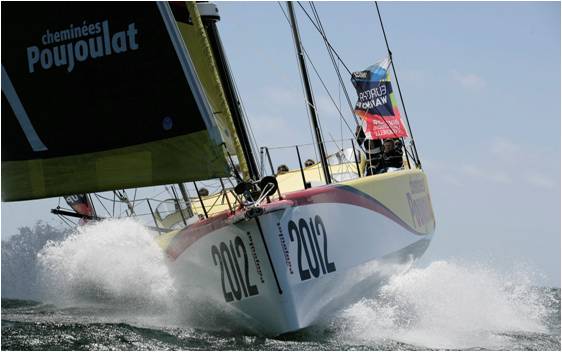 Iridium is providing vital satellite broadband communications connectivity for sailors competing in the prestigious international Sailboat Races of the IMOCA Championship that runs through June 9. 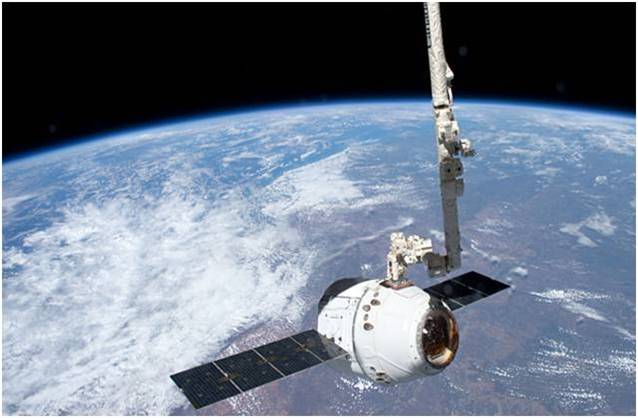 Iridium has some amazing partners that repeatedly break through the mold to create – and do – things no one ever thought possible. Our partner, SpaceX, is the perfect example of this.

SpaceX made history when it launched the Falcon 9 rocket carrying the Dragon spacecraft into orbit with plans to deliver cargo to the International Space Station (ISS).