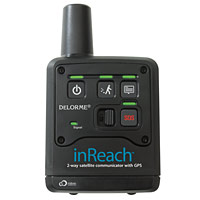 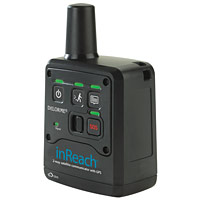 When paired with the inReach, Apple device users can send and receive text messages to family and friends, post updates to Facebook and Twitter and enable GPS tracking to keep designated followers updated on their location. And in emergency situations, Apple device users can activate the inReach two-way SOS feature to reach emergency personnel and both users and responders can provide ongoing updates until help arrives.

inReach can also be paired with Android devices or used as a standalone device.

The DeLorme Earthmate App is available free from the App Store on iPhone, iPad and iPod touch or at iTunes.