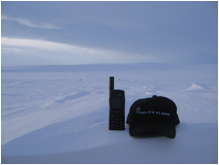 Major Dan Ashton of the British Army’s Royal Corps of Signals was recently rescued from the heart of Iceland in the middle of winter using an Iridium phone.

We made a very exciting announcement at the Miami Boat Show that I wanted to share with the 360 community.

Global Satellite announced our company will be the first service provider to distribute Iridium Pilot™ to customers. We exhibited the new technology at the show and expect to see many of our customers and boating enthusiasts interested in the new service. 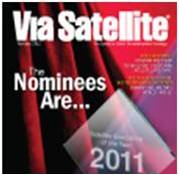 Today, Via Satellite announced the Satellite Executive of the Year 2011 and we’re pleased to honor Iridium Communications CEO Matt Desch. 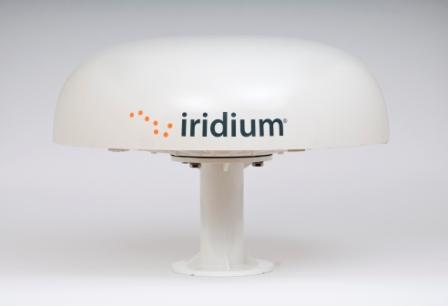 This week, at the 2012 Iridium Partners Conference, our CEO Matt Desch stood in front of a room of 250 distribution and development partners and introduced our second-generation maritime broadband platform, Iridium Pilot™. 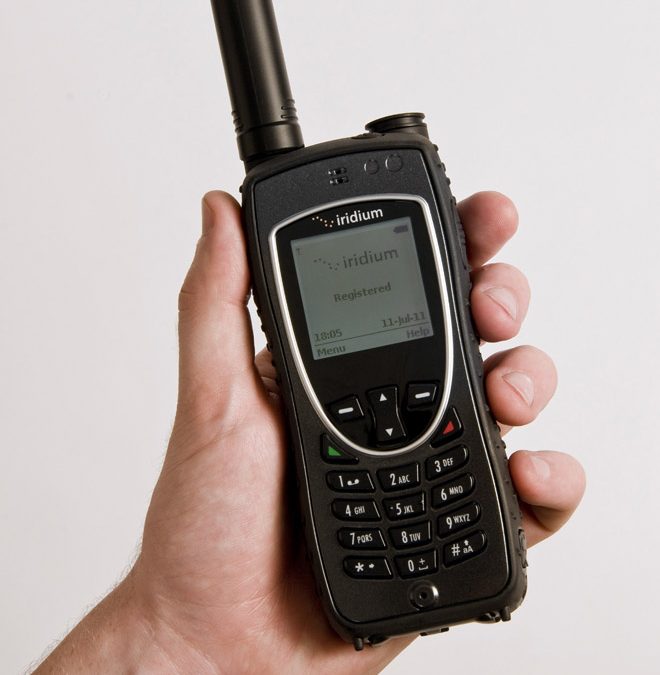 Iridium has certified the first fully integrated, dual-mode modem for the Iridium network. Developed by Quake Global Inc., the Q4000 is the world’s first communications device manufactured by an Iridium partner based on an Iridium chipset.