On November 12 at the Ernst & Young Entrepreneur of the Year National Awards gala, Iridium was selected as one of the four National Finalists in the Media, Entertainment and Communications category. 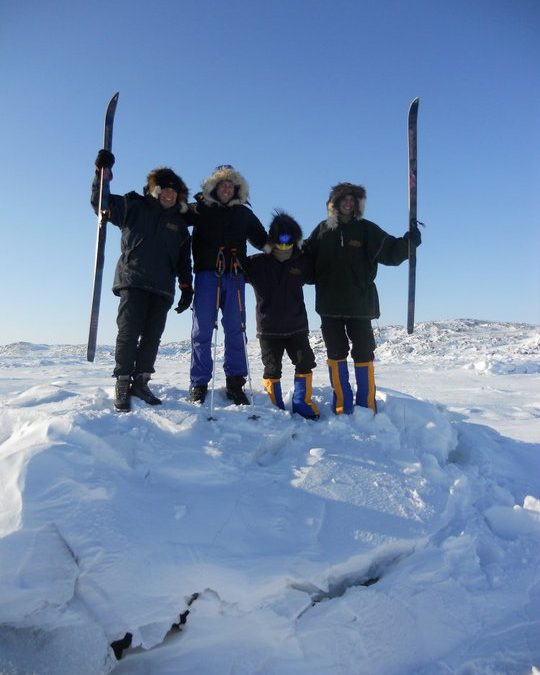 In January 2012, Alan Lock will set the world record as the first visually impaired person to travel from the coast of Antarctica to the South Pole. Most people find this story truly incredible and inspiring, but for the visually impaired, Alan’s story shows what can be possible. But as I said, we’re going the end of the Earth. So telling the story could have been a struggle. Iridium has solved this problem for us. 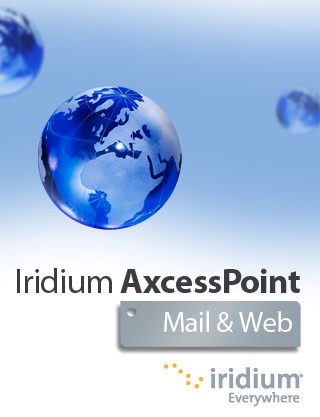 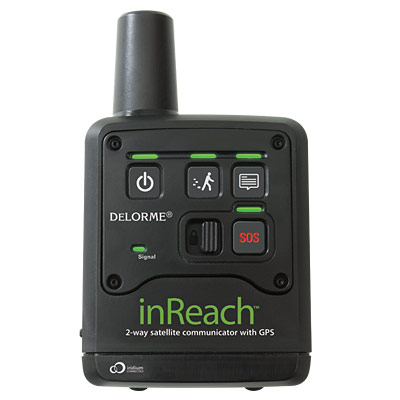 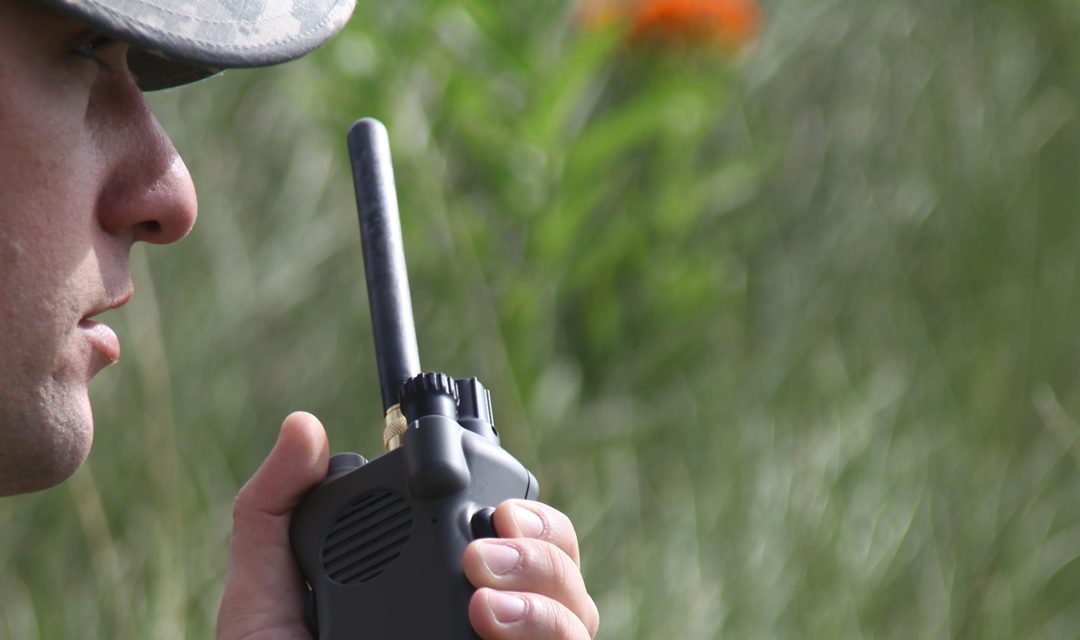 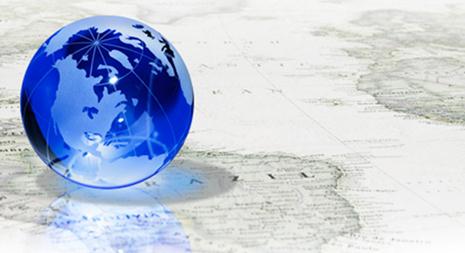 Today, as a result of our continued strong performance and future visibility, Iridium announced third-quarter results, including important milestones and indicators of continued competitive strength. 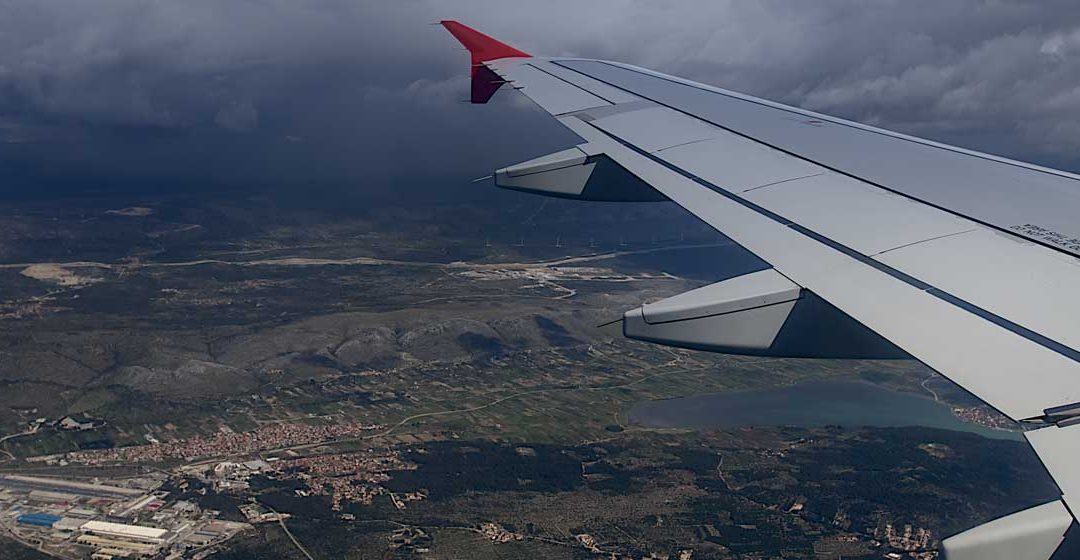 In July 2011 a helicopter dropped me off on the plateau of Todagin Mountain in remote northern British Columbia where I was to spend the next four months living in a tent while photographing the world’s largest herd of Stone’s sheep.