When you need it most 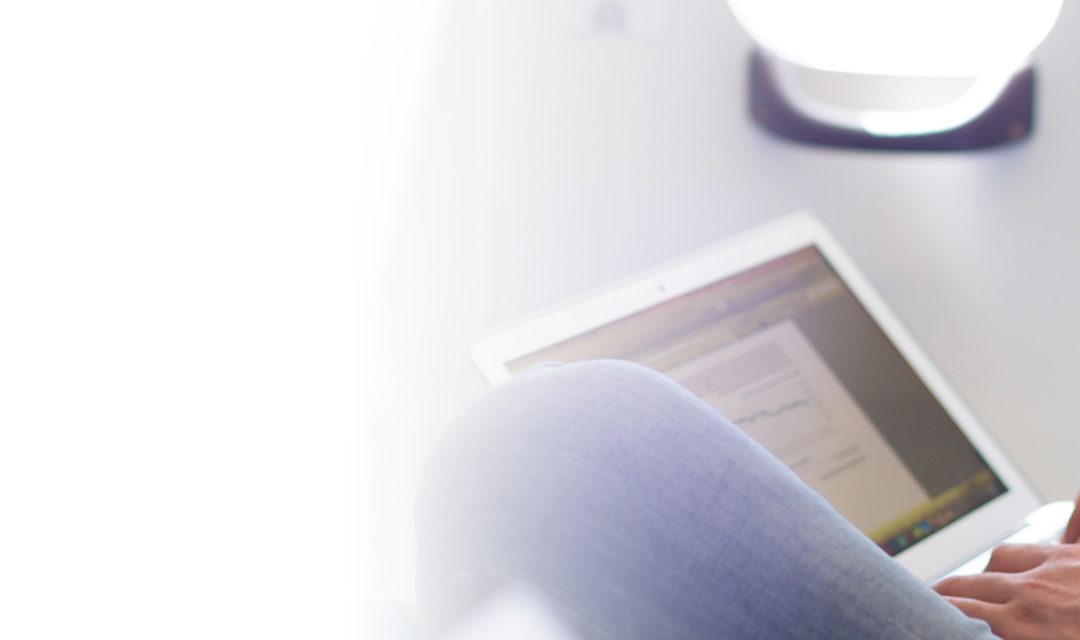 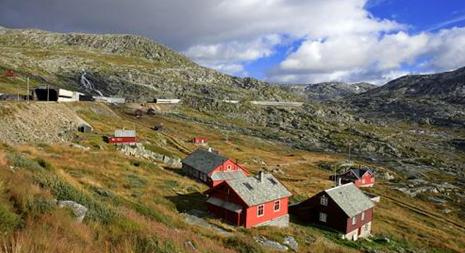 A post published here earlier this month, spoke of the need for reliable communication services when a disaster strikes. For just that reason, a few years ago the Bergen Fire Brigade in Norway acquired a couple of Iridium 9555 handsets from Marlink, an Iridium partner. And in June, those Iridium phones were the only critical communications lifeline for emergency workers high in the Norwegian mountainside.

It was a very scary situation for all involved when fire broke out inside a train tunnel along the railroad tracks in Norway. A train carrying 257 passengers and crewmembers, en route from Bergen to Oslo, entered the tunnel and was soon engulfed in the flames. Thanks to the quick-acting train personnel, everyone onboard was safely evacuated with no injuries and no loss of life.

But the fire took place in a very remote, mountainous region of Norway, at 3,300 feet (1,000 meters) where there are few roads and very limited access to water. Additionally, a main fiber optic cable used for railway communications was damaged in the blaze cutting off all regular communication and hindering rescue efforts even more. Firefighters had to be flown to the scene via helicopter. The helicopters were equipped with hoses and water pumped from a river more than 600 feet away was used to extinguish the massive blaze, which completely destroyed the entire train.

With such serious obstacles to contend with at every turn, Lt. Jarle Taule of the Bergen Fire Brigade is glad they made the investment in the Iridium 9555 handsets, which are routinely used when responding to calls in the mountains and out at sea. Lt. Taule led the fire crew on scene and used the handsets to communicate with Norway’s emergency dispatch and the railway company command central.

“Iridium is the only satellite phone you can depend on at that latitude and also in sea operations,” said Lt. Taule. “When we first received the call, I knew we had to bring the Iridium phones.”

Lt. Taule reported that Iridium provided the only communications link for not only his fire crew, but the police, ambulance team members and the railway department investigating the incident as well. Key personnel from each of these teams involved with the firefighting and rescue efforts used the Iridium phones to help coordinate the emergency response and to get all the passengers evacuated from the area safely.

Lt. Taule added that right after this incident, he purchased spare batteries for their Iridium phones. That’s smart thinking on his part and good advice for any satellite phone user.

Visit www.TestYourSatellitePhone.com for more information on how to ensure your satellite phone is ready when you need it most, because you never know when that may be.