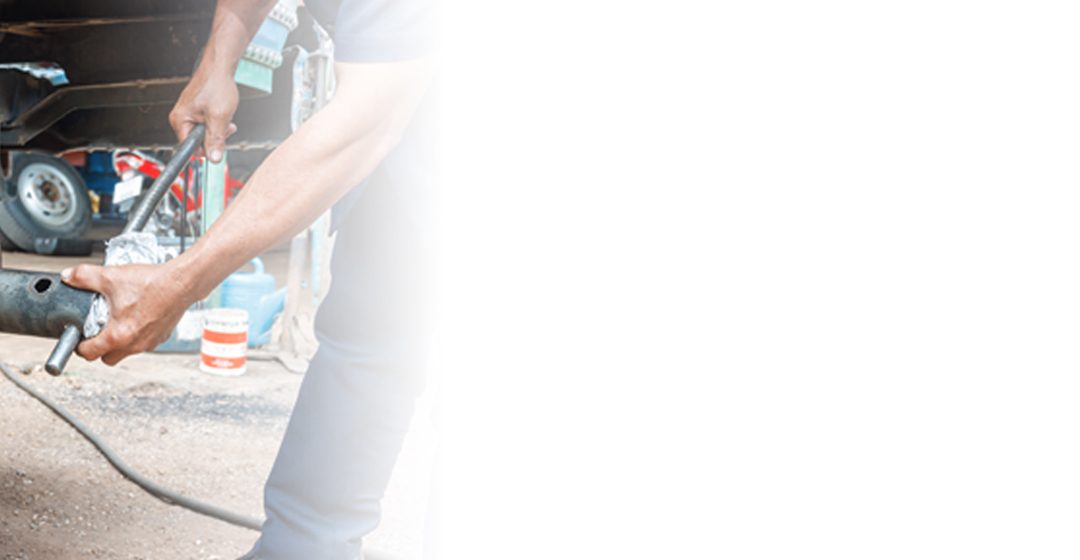 Captain’s Log: My family and I, (my wife and two teenage daughters – ages 15 and 17 when we began) recently returned from what many would call a trip of a lifetime. We set sail for nearly eight months (November 2010 to June 2011) from St. Lucia in the Caribbean to our home in Calgary, Canada.

Out boat, sv Losloper, a 43-foot LOA Shearwater 39 monohull sailboat, first took us from St. Lucia up to Martinique, all the way down to Grenada and thereafter to the Venezuelan islands – Blanquilla, Los Rocques and the Las Aves island group. We next visited all three Dutch islands, after which we set sail for Colombia, the San Blas Islands, transited the Panama Canal and cruised the Gulf of Panama. From there we headed to Golfito in Costa Rica and then back to Canada.

Throughout the voyage, we relied on the Iridium OpenPort® high-speed satellite communications system provided by Iridium partner Global Marine Networks (GMN) to send and receive the girls’ schoolwork and to stay in touch with their teachers. (Yes, parents, it is possible to live your dreams and ensure your children have a proper education). Also, using the Iridium system, I spent the first five months of our cruise finishing a medical book, which I was co-authoring during our trip. Additionally, we were able to keep in touch with the rest of the world using GMN’s XGate satellite phone email service. Given weather is important on a boat.

While a terrestrial Internet connection was obviously ideal near ports, the Iridium satellite terminal allowed us to get “off the beaten track,” stay out at idyllic anchorages longer, and visit places where there simply is no local Internet. Kuna Yala (also known as the San Blas Islands) in Panama immediately comes to mind as an example. The Iridium OpenPort allowed me to upload to and download from my co-author, and the kids could send and receive schoolwork assignments and marked evaluations. Although we did used the phone to call our family and friends, the main use for us was definitely the data capability, which allowed us to regularly send extensive files as email attachments.

Both my daughters did very well with their schoolwork, and in no small part because we had a reliable connection they were able to complete grades 10 and 12 during our trip. My oldest is now 18 and is going to be a freshman at the University of Calgary in the Fall, majoring in biological sciences. My younger daughter is entering grade 11.

My book was finished at the end of March and is scheduled for a world-wide release in January.

All of this would not have happened without the Iridium OpenPort. We found the cost to be quite reasonable. Although one would of course always want to pay as little as possible, for us, the cost was a small price to pay for making such a dream family cruise possible.

We originally bought the boat in Rhode Island and sailed it to the Caribbean in 2007-2008, also with the girls doing home(boat) schooling. Since they were younger then, and the schooling easier and more relaxed, we could get away with only intermittent and unreliable connectivity and teacher contact.

This time around we knew that particularly toward the end of this voyage there would be long periods without Internet and deadlines would be stricter for my daughters’ schoolwork. Reliable communication was essential, and we decided early on that if we couldn’t guarantee that, we wouldn’t be making the trip. Put simply, this trip would not have been possible without Iridium.