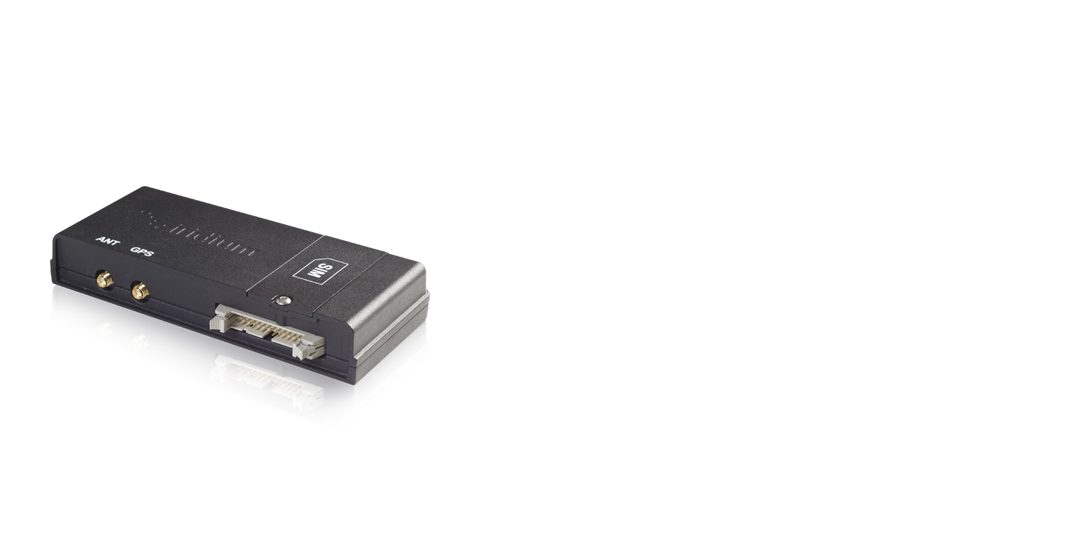 (Editor’s note): First responders and emergency workers have to be ready for any possible threat, including threats that may disable terrestrial communication networks. Tropical Storm Don was the first major test of emergency preparedness for the 2011 hurricane season in the United States, and the response was excellent. Storms like Don are a great example of how important it is to have good communication during a disaster: after several days of warning and preparation, this potentially dangerous threat passed over without causing major damage.

In this article, Ted O’Brien discusses how successful emergency response teams often rely on Iridium products and services as a communication lifeline in case traditional means of communication fail.

Be it natural disasters, like earthquakes and wildfires, or those that are manmade, such as terrorist attacks and events of political unrest, disaster can happen anywhere, at any time. There can never be enough said about the importance of being prepared before disaster strikes. Part of being prepared for potential disasters includes having a secure plan in place and the essential equipment needed to help implement that plan in the event a disaster strikes. Reliable communications are a critical component of any emergency plan.

Often during natural disasters or other emergency situations, terrestrial and cellular communications lines are disrupted, and satellite communications provide the only means of reaching others outside of the disaster-affected area.

A case in point…  In April, when devastating wildfires tore through Texas, firefighters were operating across large areas where there was no reliable cellular phone coverage. Fortunately, they were well prepared, having equipped their teams with Iridium satellite phones. Chief Greg Hennington of the Terlingua Volunteer Fire Department told us his firefighters have been using Iridium handsets for more than five years to communicate throughout the 3,000-plus square miles of terrain near Big Bend National Park. The Iridium equipment has also been used to provide positioning coordinates to helicopters and to communicate with hospitals when rescuing people from harm. Chief Hennington stressed the importance of careful and extensive planning for such events.

Each year, we run our annual Test Your Satellite Phone Week promotion as part of an ongoing educational program reminding satellite phone users worldwide about the importance of preparing for emergencies. Users should regularly charge and test their satellite phones throughout the year to ensure they are ready before an emergency.

This year, we also teamed with GlobalMedic, a provider of emergency medical relief services and capacity building programs, to launch the Pure Reach campaign. Under the Pure Reach initiative, Iridium will make a monetary donation to GlobalMedic’s water purification program for every satellite phone tested via the toll-free number and the Test Your Satellite Phone Facebook and Twitter pages.

We urge anyone who has a satellite phone to test it using the toll-free number provided above. It’s such a simple step that can make a huge difference when you may need it most. And you will also be supporting a worthy cause; ensuring fresh, pure water is available for those needing it around the world.