Hitching a Ride Into Space: The Need for Hosted Payloads 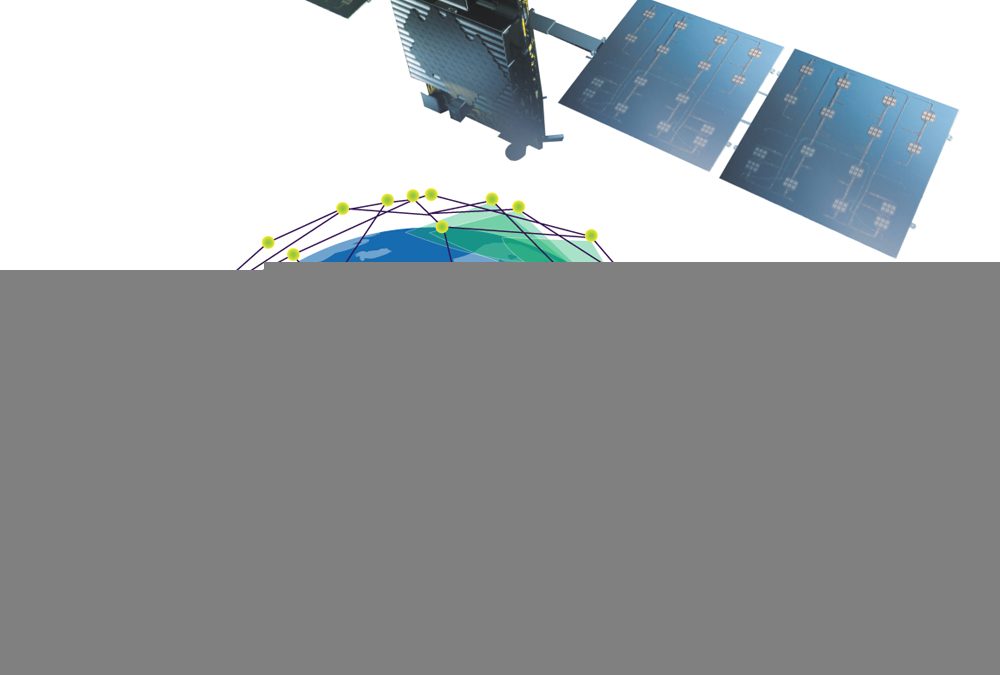 Space programs are expensive and they are a perennial target when budget cuts are needed. As the U.S. government struggles to reduce its massive deficit, many important space programs are certain to fall under the budget axe. The government will eliminate some programs and reduce or delay others.

Business as usual is no longer an option. It’s time to consider alternative ways of accessing space. One of these is hosting government “payloads” on commercial satellites.

The U.S. National Space Policy, signed by President Obama in 2010, calls for an increasing role for commercial space to meet government requirements. It also explicitly directs the use of non-traditional options for the acquisition of space goods and services, and cites hosted payloads as one of these non-traditional options. The policy notes that public-private partnerships with the commercial space industry can offer timely, cost-effective options to fill government requirements. As I write these words, there are many people in the Department of Defense and the civil agencies of the federal government working hard to translate that policy into achievable programs.

Iridium NEXT, our next-generation network, which is expected to begin launching in 2015, represents an opportunity for the hosted payload community that will not recur in the foreseeable future.

Iridium is not alone. Other satellite operators also offer wider use of hosted payloads. That’s why Iridium has joined with other major satellite companies to form the HPA to serve as a bridge between government and private industry to discuss and resolve issues regarding hosted payloads on commercial satellites. In addition to Iridium, the steering committee for the Alliance consists of Boeing Space and Intelligence Systems, Intelsat General Corporation, Lockheed Martin Space Systems, Orbital Sciences Corporation, SES WORLD SKIES U.S. Government Solutions and Space Systems/Loral. Membership in the organization is open to other satellite operators, satellite manufacturers, system integrators and other interested parties.

Currently, all the members of the HPA steering committee are involved in active hosted payload programs either already in space or in deployment.

The Federal Aviation Administration’s (FAA) Wide Area Augmentation System (WAAS) is an example of a government hosted payload. On the WAAS, the L-band stand-alone payload flies on Intelsat and Telesat GEO satellites, providing airline pilots with precision GPS guidance during flight and on landing approaches.

The Internet Router in Space (IRIS) program is a Defense Department Joint Capability Technology Demonstration (JCTD) managed by Cisco and Intelsat General Corp. The IRIS hosted payload was aboard the IS-14 satellite, built by Space Systems/Loral and launched in November 2009, and is the first IP router in space.

The HPA’s primary mission is to serve as a forum connecting representatives from government and industry to further the goals set forth in the National Space Policy. It also has a strong educational focus by seeking to raise awareness of the benefits of hosting payloads on commercial satellites, and providing a source of industry expertise on issues relating to hosted payloads for stakeholders in the public and private sectors.

The first general meeting of the HPA took place during the 2011 National Space Symposium in Colorado Springs. More than 120 senior-level representatives from the space industry and government attended. The agenda featured a panel of senior government officials, moderated by Retired Gen. Lance W. Lord, the former Commander of U.S. Air Force Space Command and CEO of L2 Aerospace. The panelists gave frank assessments of the opportunities and challenges associated with operationalizing the guidance outlined in the 2010 National Space Policy. A lively and spirited question-and-answer session followed the panelists’ presentations. The Alliance is organizing similar symposia to bring together government and industry in an open dialogue to advance the wider use of hosted payloads as part of the “new way of doing business in space.”  The next HPA meeting will be held October 13, 2011 at SATCON 2011 in New York City.  I am excited at the momentum we are building around this important capability and I hope to fill the room the other enthusiasts at SATCON.